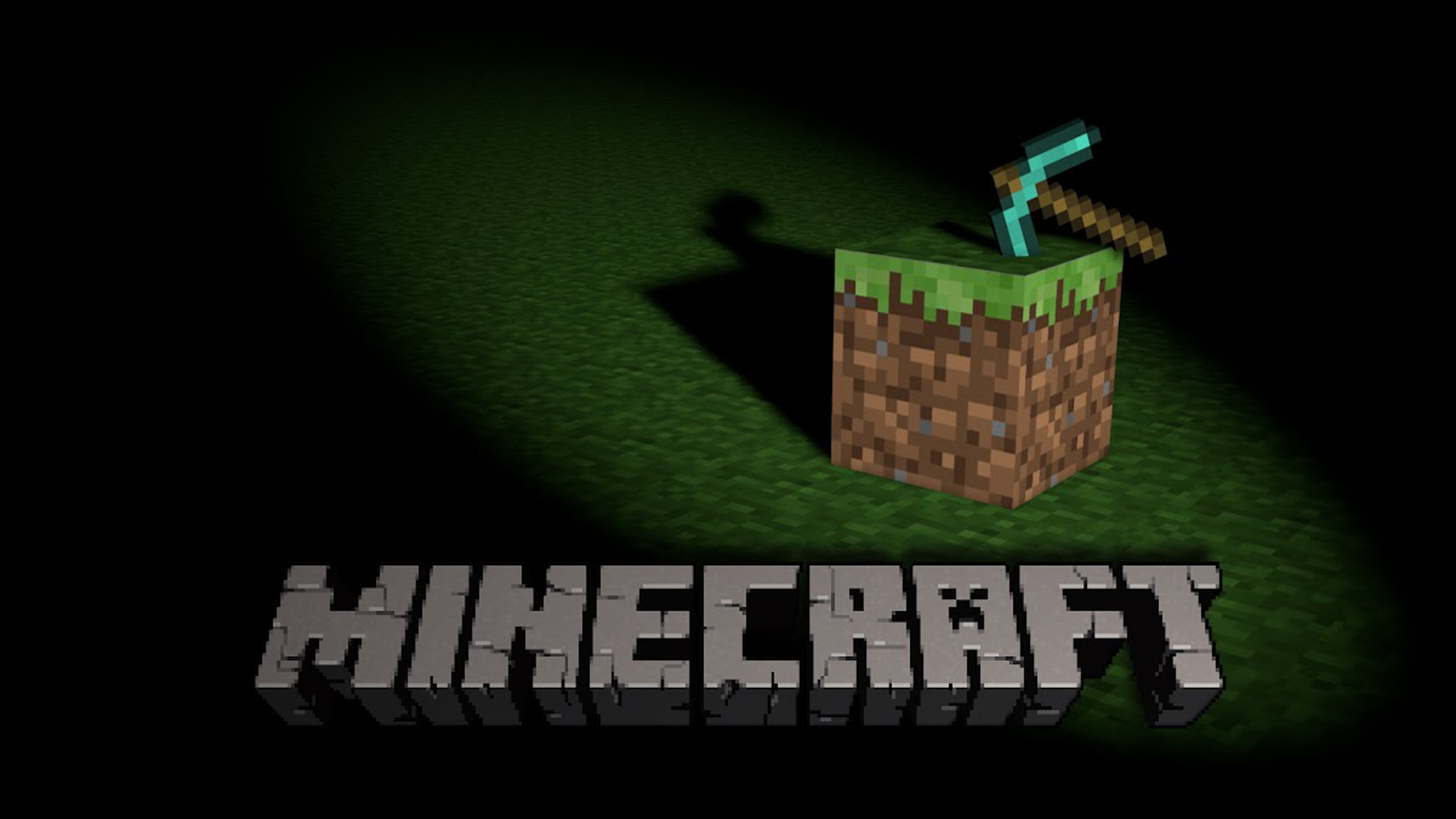 Here’s the final moments after a five day streaming binge on Minecraft survival. This was 100% vanilla, which included no mods, addons, hacks, cheats or anything. We legitimately found the Ender Fortress, the The End Fortress and everything else leading up to where this clip began. This clip includes the whole boss fight against the Ender Dragon in Minecraft and then the ending credits of the game. Of course, there’s always MORE to do in a sandbox game like Minecraft, but as far as the campaign experience of the game, we just completed that together as a team and took home the prized dragon egg! It was so awesome to have finally completed the game like this and an accomplishment I’ll always cherish, because not everybody can do this!