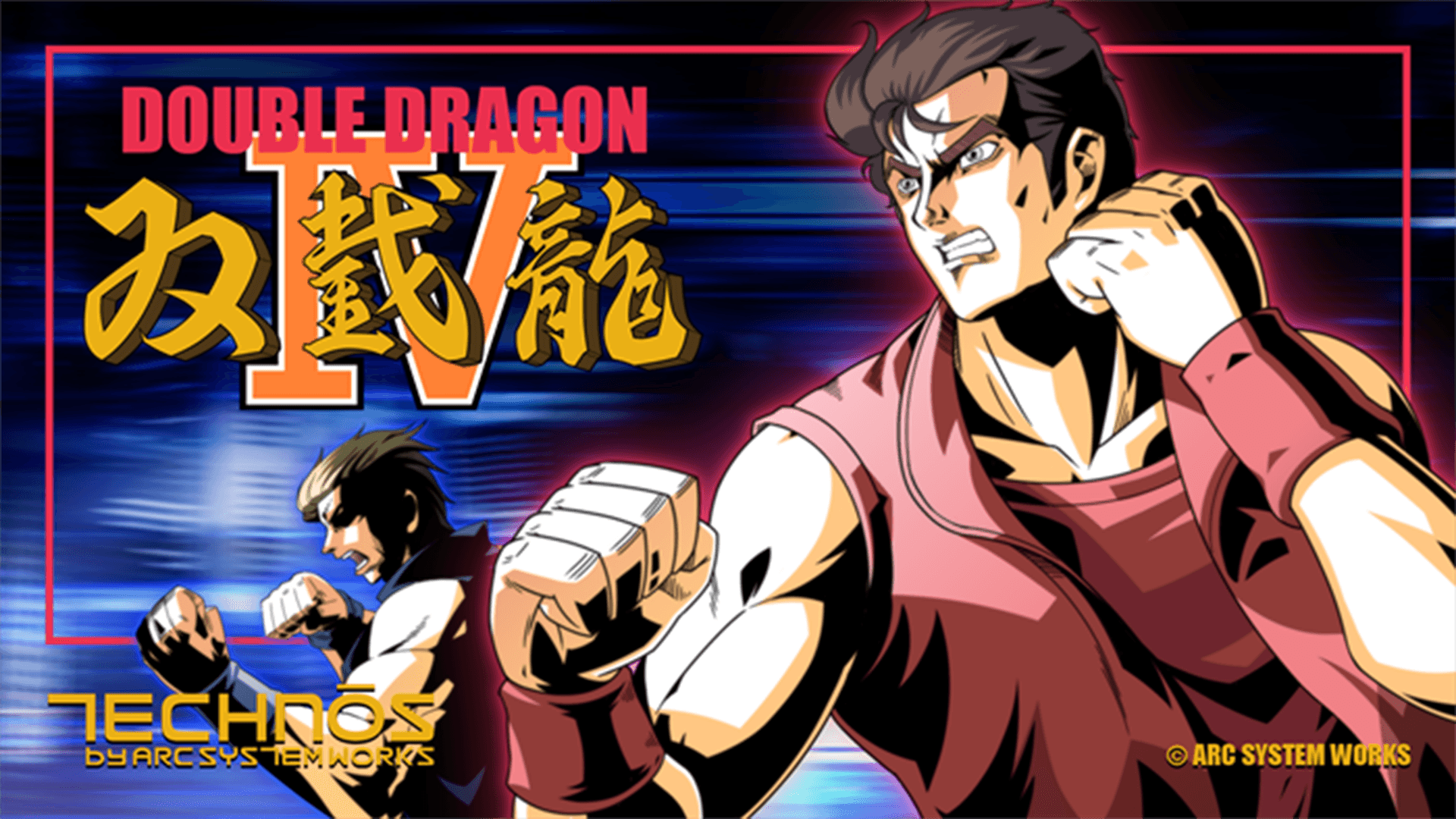 Twelve levels are included in this game released in January 2017 and gifted to me by Zazzeris at that time. It’s really fun because we ended up playing the game together for the first time anyway in July 2022, so it all worked out in the end! This game leads up to your final showdown against the evil twin sisters in Japan as they’ve kidnapped Marian once again. Some of the great Double Dragon music returns (if you set the setting to retro) and it’s basically the same old beat ’em up Double Dragon action that you know and love. The best part about this game is that you can pick up where you left off if you run out of credits, so that’s awesome. It also includes a duel PVP mode and a tower mode where you can unlock characters to use with it. I’d say overall it’s a fun game to play with a friend if you are looking to pass some quick time by, but the game does go by pretty quickly.