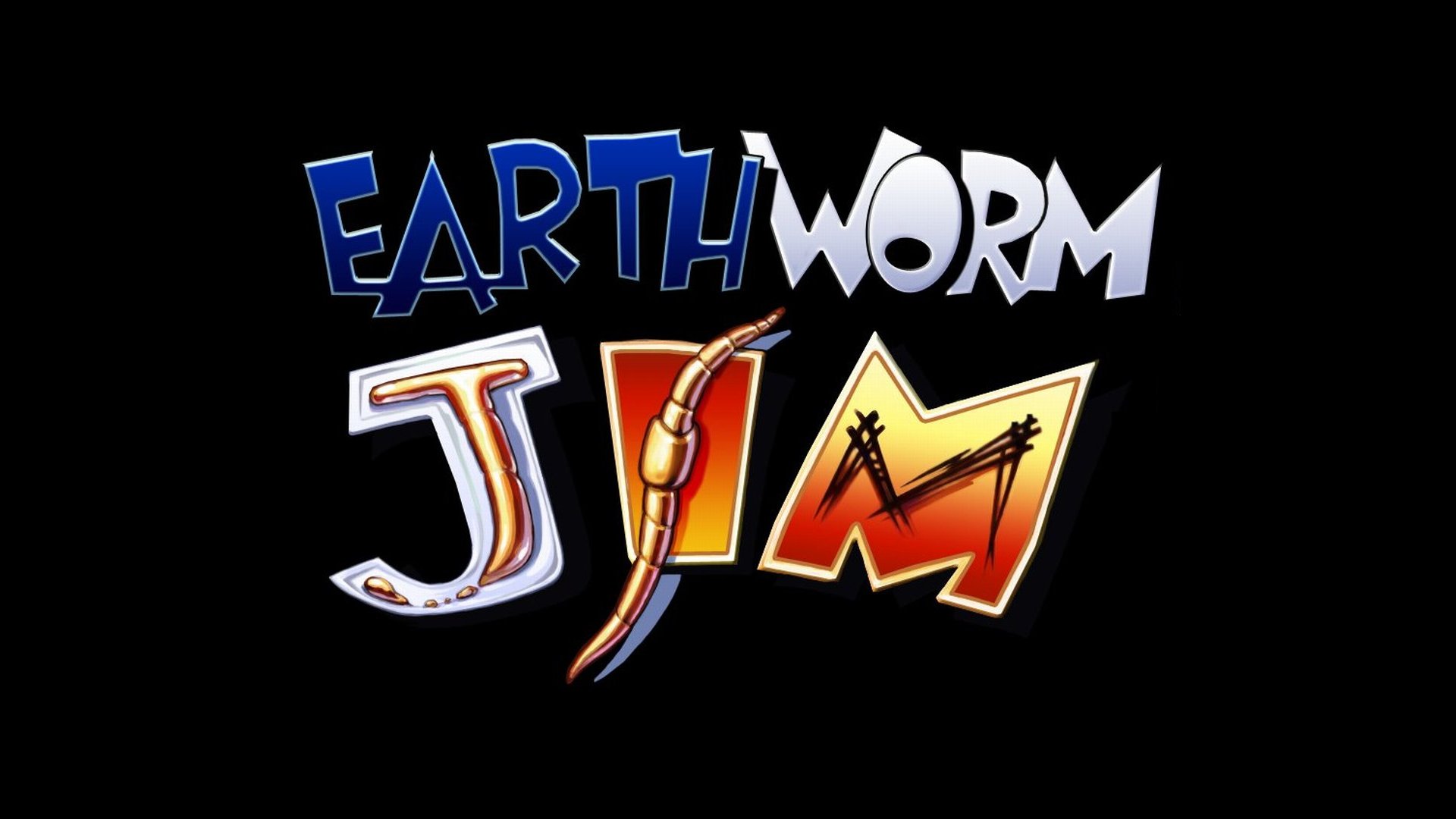 It was a Twitch.tv channel point community challenge and it was finally achieved and performed. This is one of the games I played in the past that I dreaded coming back to again, and well it did. Fortunately, this time around I kind of knew what to expect and how some of the levels are just really, really bad. “For Pete’s Sake” in particular is just one giant headache of an escort level. Overall the game is alright and I can see how people would come to love this as a cult hit, but it just isn’t for me. I was really happy to get through it and of course the final boss of the game has to be one of the easiest things in the entire game, almost as if the developers were trolling you for actually being able to make it that far in their video game. Maybe Earthworm Jim 2 will be better?