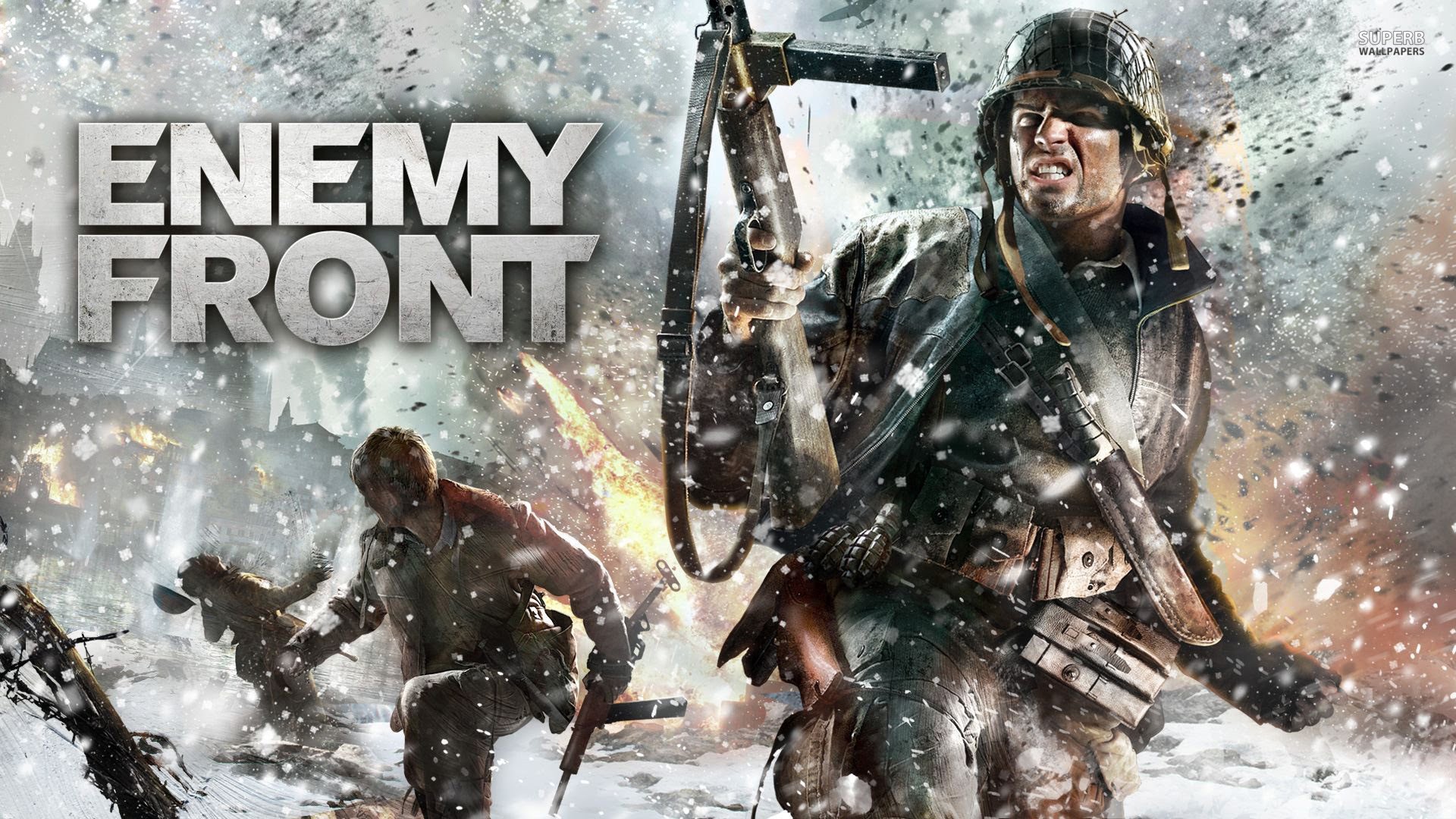 My first thought about this game is that it is really pretty! I kept commenting about how the game itself shouldn’t be this pretty for being a WII shooter, so it definitely has that going for it. The storyline is alright and is something new compared to most WWII shooters focusing on the usual moments during World War II. At least this tries to bring to the table something new with fresh perspectives from the Polish and the Norwegians. The stealth in this game is a cool bonus and can help you out a lot, but I really just preferred to go in guns blazing this entire playthrough. And oh, this entire game was beaten here on the hardest difficulty as well! Compared to some other COD veteran difficulties, this wasn’t bad at all.