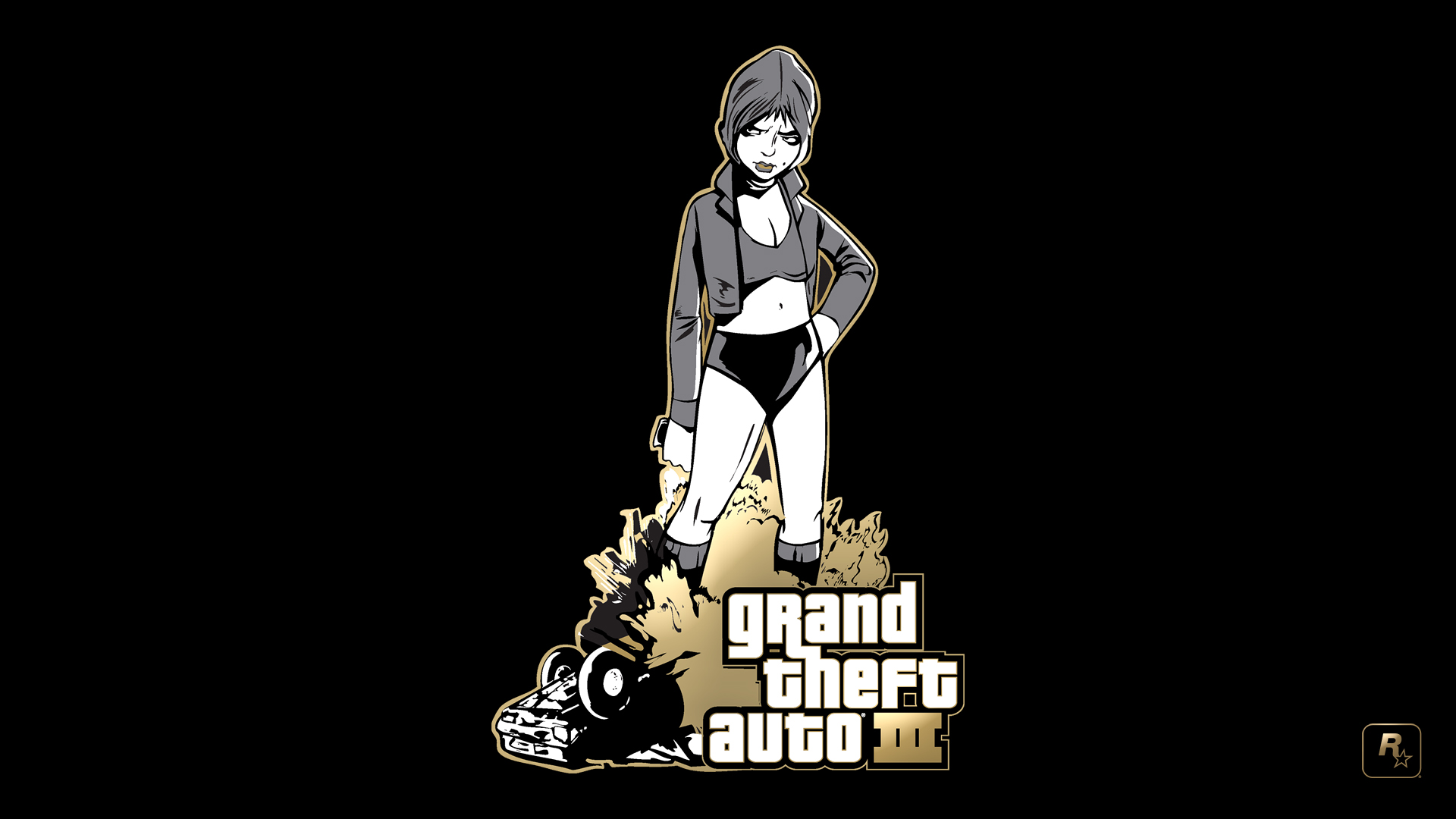 It’s the game of ALL GAMES! Played this time through the Definitive Edition that was released in late 2021! We decided to kick off with the third game in the series, grabbing all packages from the first two islands and then just beating most of the side missions and ending the game off. I’ll come back and mop up the rest of the 100% I plan to achieve in the game with a short clip with whatever’s left needing to be done at a later date. For the sake of completing the game, though, it has been done in this let’s play three episode session. Overall they did a good job bringing GTA III back and I think the positives definitely outweigh the negatives. They patched the headache the rain was giving halfway through my playthrough here, which is pretty funny!