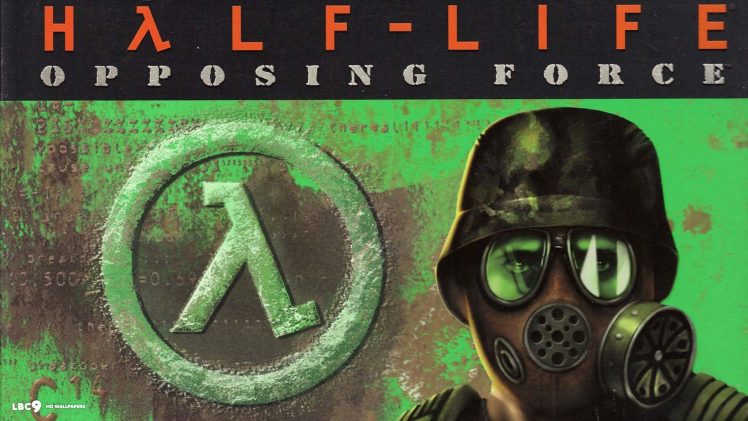 Our next game in the Half-Life series is Opposing Force, as usual performed cooperatively by utilizing the Svens’ Coop Mod found on Steam! As usual, this is tons of fun to play with folks together through the campaign. It obviously isn’t intended for that, but it’s still a lot of fun regardless! I’ve always loved the Half-Life series and this is no exception to that. I think that this is slightly longer than Blue Shift, at least it feels that way. In this version of our playthrough, the final boss level was glitched out so we didn’t even have to fight it which was pretty unfortunate. However, I’ll be back on Opposing Force once again to play through it solo, so don’t worry Croakitoad viewers! I guess up next on the Half-Life chopping block for coop runs will be Half-Life 2!