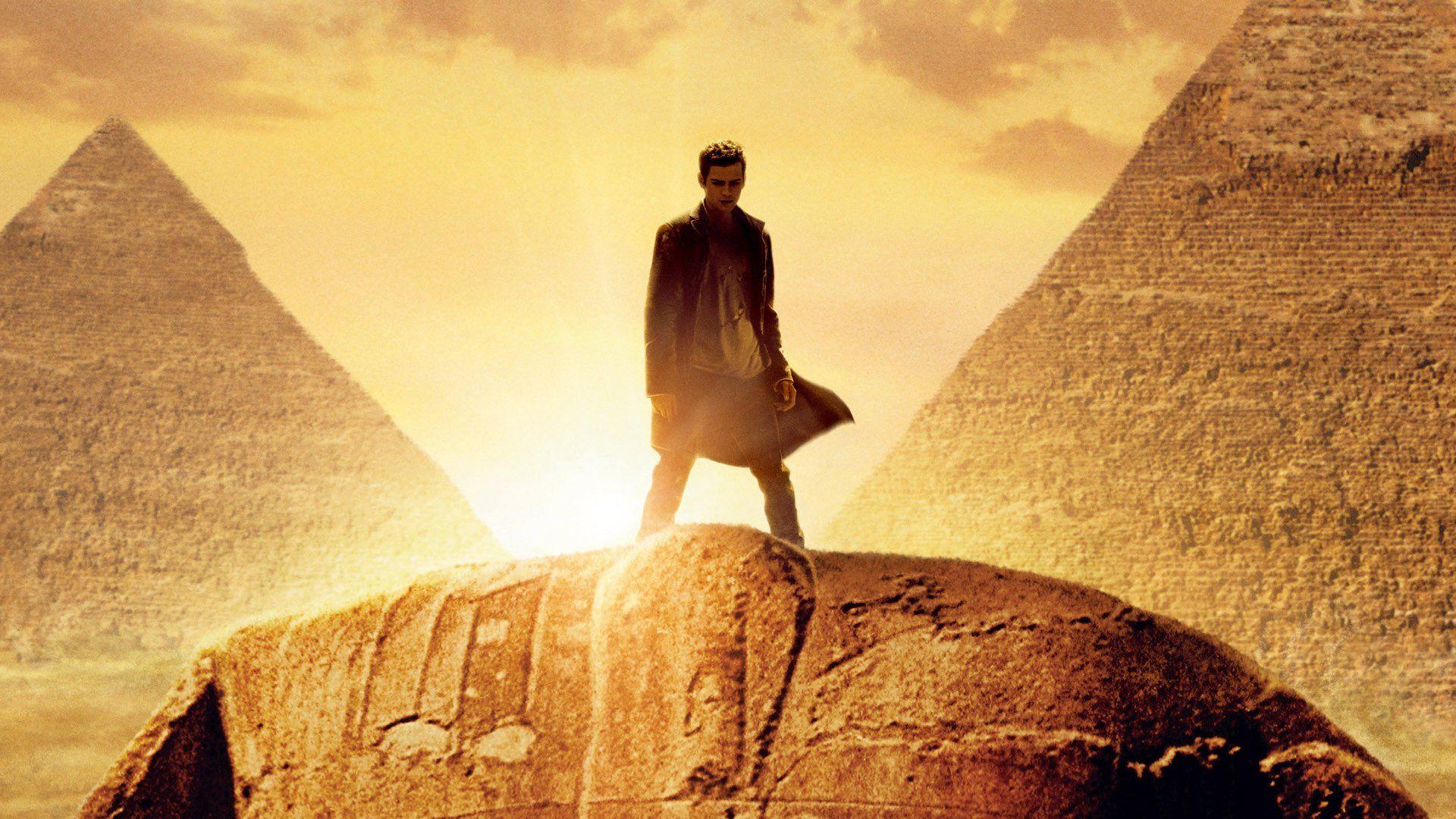 I’ll be the first to admit that this is probably a game that not too many people know about. It’s one of those Xbox 360 era games that came out based on a movie and just slide under the radar in that 2010 era and just before. I came across this game back during my ‘achievement whore’ days and quickly realized how easy of an 1000g it would be to get. Unfortunately, it’s not AS EASY as some people might say, as the combat in the game really takes some getting used to. There are only about seven levels in the game, and the achievements are pretty easy to get, it’s just getting over the fact you have to use limited health items and your health does drop fast against bosses. Once you figure out how the combat works, it’s coasting. As far as the story/movie, I’ve never seen it, only played the game. Maybe some day I’ll actually watch the movie.