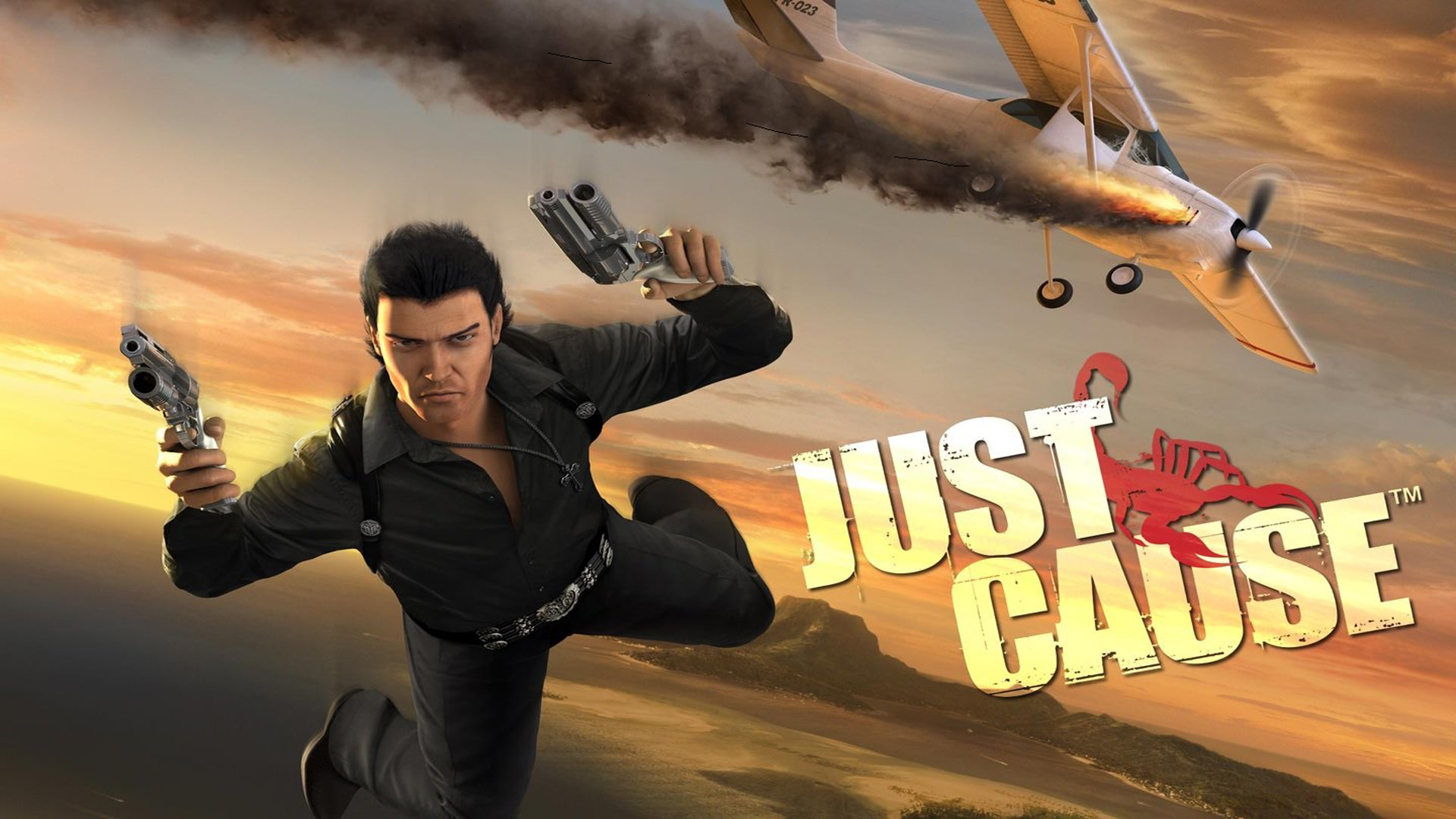 The game that started the entire franchise! This is the physical copy of the game for the Xbox 360. Rico Rodriguez in his first assignment to overthrow the government of San Esperito from an evil dictator. Some of the things you can do are pretty silly in this game, but I guess that’s the entire point isn’t it? Like jumping from a boat straight to a helicopter, for example lol. Overall the game is a lot of fun, it holds up well in terms of the environment and its graphics. The cutscene graphics, well, not so much. I thought starting off I had to take over territories to unlock main story missions, but I am unaware if that is required or not. I ended up just smashing through the last ten or so missions back to back straight to the ending, so you might be able to just run through all 21 missions back to back without touching a single territory?