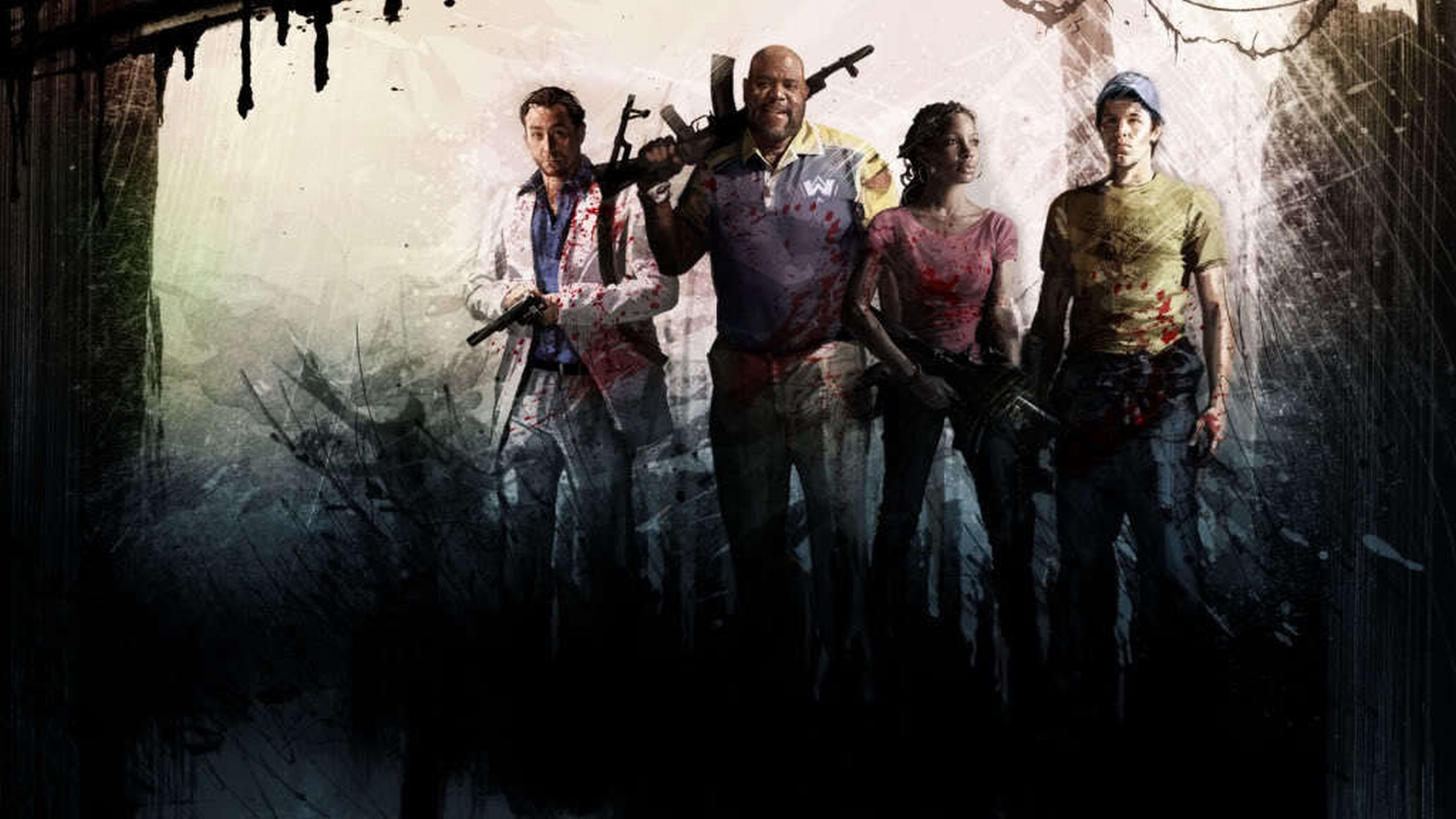 All six Left 4 Dead 2 campaigns are played through in this adventure, and for a lot of us, we haven’t played through the entirety of these before since we always used to just do versus back in the day against one another. So, going by that assessment, it was actually a lot of fun to really enjoy and play through all of the campaigns the way that they were meant to be played. I also thought I saw some stuff I never saw before, which was pretty cool. This was played without any mods to preserve the let’s play from the base setting, so any other playthroughs of the game will have mods from here on out. This game is always a go-to game for 4+ people to just have a little fun with. When will we finally get that third game? We might never know!