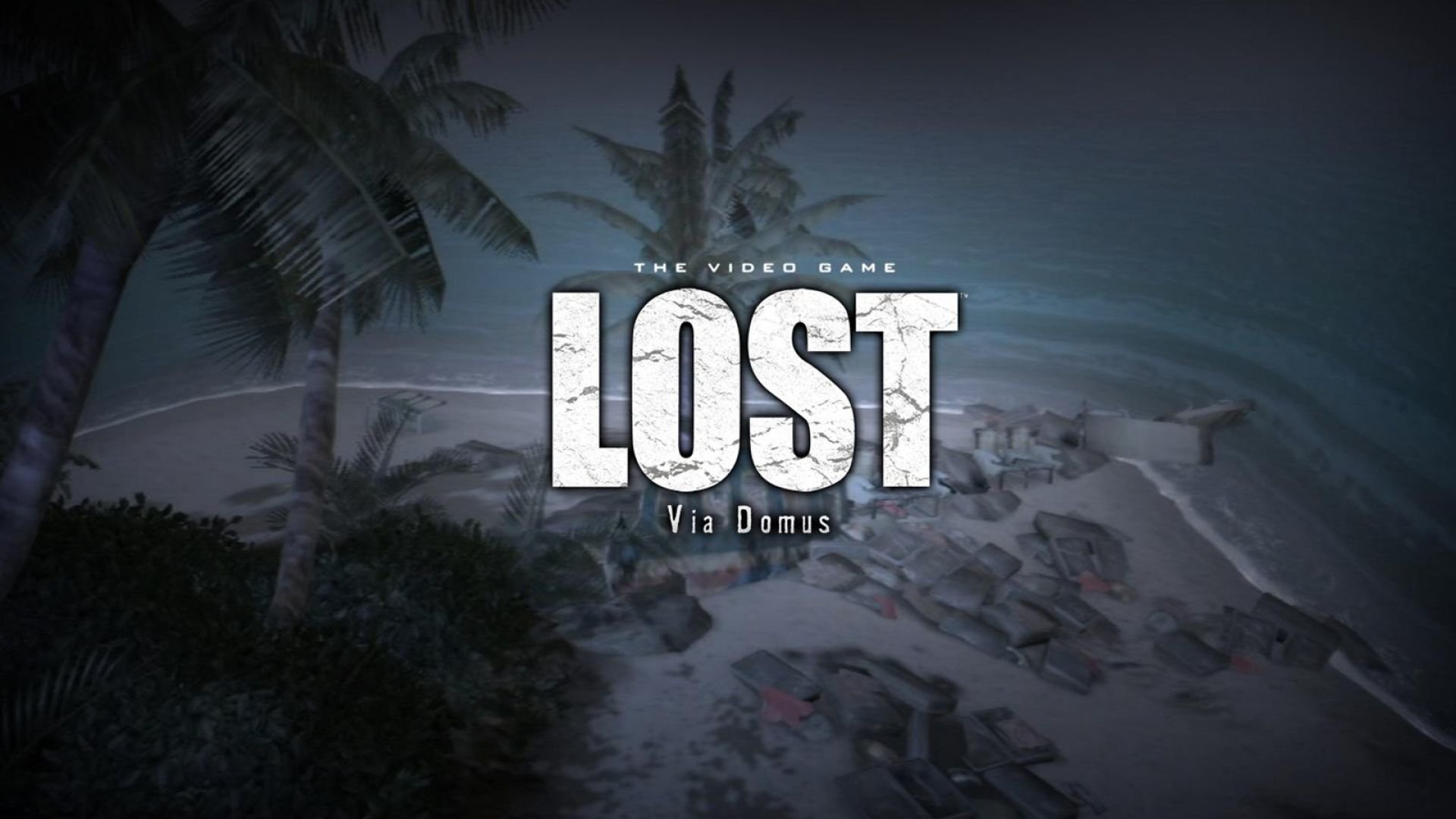 You play as Elliot Maslow in a series of seven episodes based on the ABC television show. This game is being played on original hardware for the Xbox 360. I got the full 1000 gamerscore off of this game many years ago, but have never streamed this live on my Twitch channel before, so here we go! I didn’t go for all of the side objectives or little easter egg things and primarily just focused on beating the game. The game itself is not very long and can be completed in a few hours, so if you are achievement hunting, this is a pretty good game to choose for that. A lot of characters from the television show are included in this, so if you were a fan you’ll also enjoy this experience. I was a bit “lost” because I had never watched the show before, but I could kind of gather what was happening just from the game’s point of view.