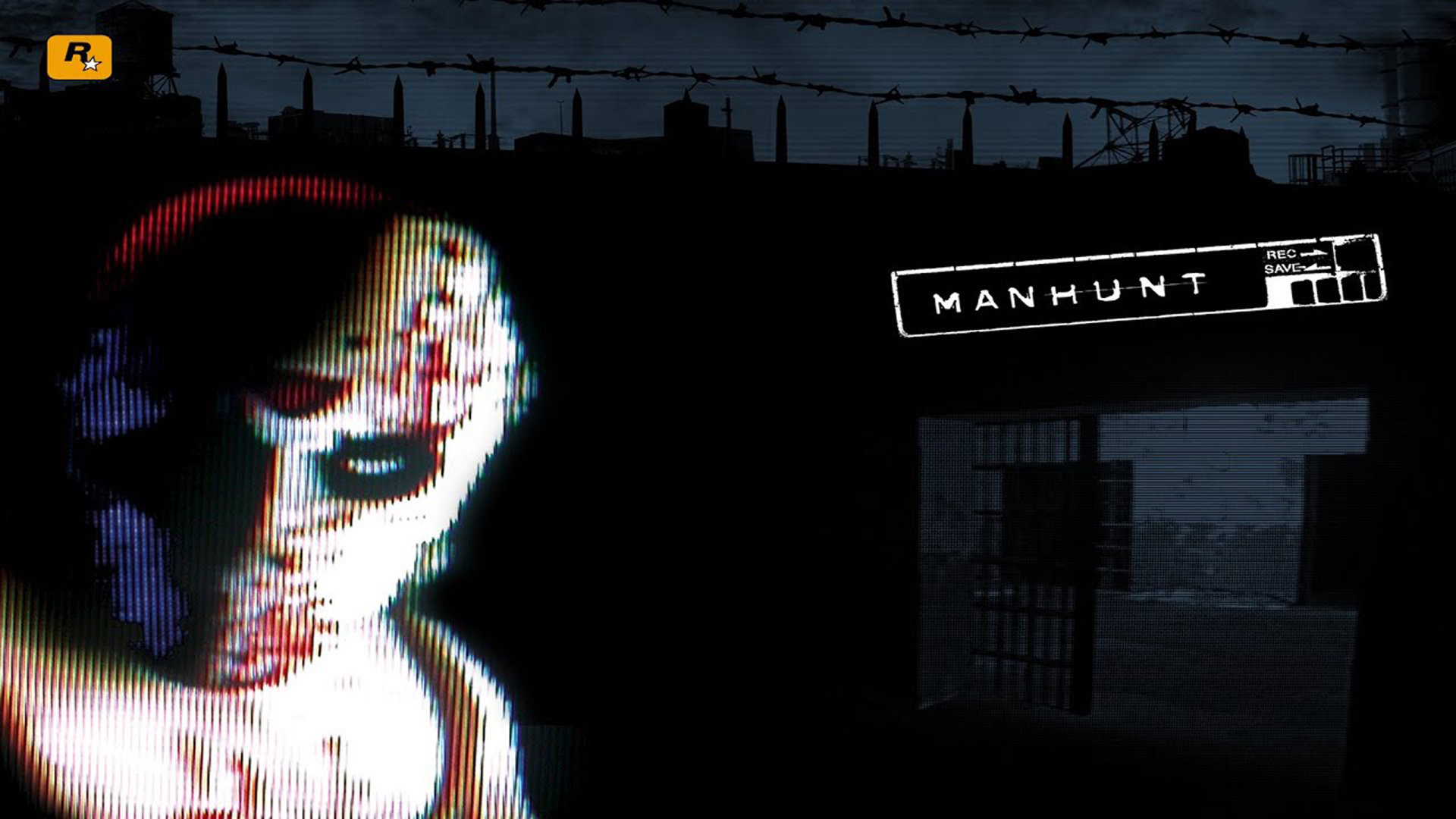 It’s time to enter the world of scum and grime as we play Manhunt next, a game brought to you reluctantly by Rockstar Games. I had no idea of all of the references this game has specifically in Grand Theft Auto: San Andreas. Apparently Carcer City DOES exist in the realm of GTA and the two are actually linked together in more ways than you’d actually imagine. This game is scum at its finest, but it’s almost satisfying to take down all of these bad guys who taunt you and want to take you out. You’ll see all sorts of unfathomable kills like scythes to the gonads, decapitations and heads being blown off by shotguns. My favorite gang in particular are the Smileyz, a group of psychopathic freaks who roam the insane asylum and will stop at nothing to skin you alive and probably eat you if they can get their hands on you. Not everybody has the stomach to play through this game, but I’ve done it several times now and it’s no walk in the park, especially those annoying later levels when the SWAT, Cops & Cerberus spec ops soldiers are all over the place and will take you down immediately.