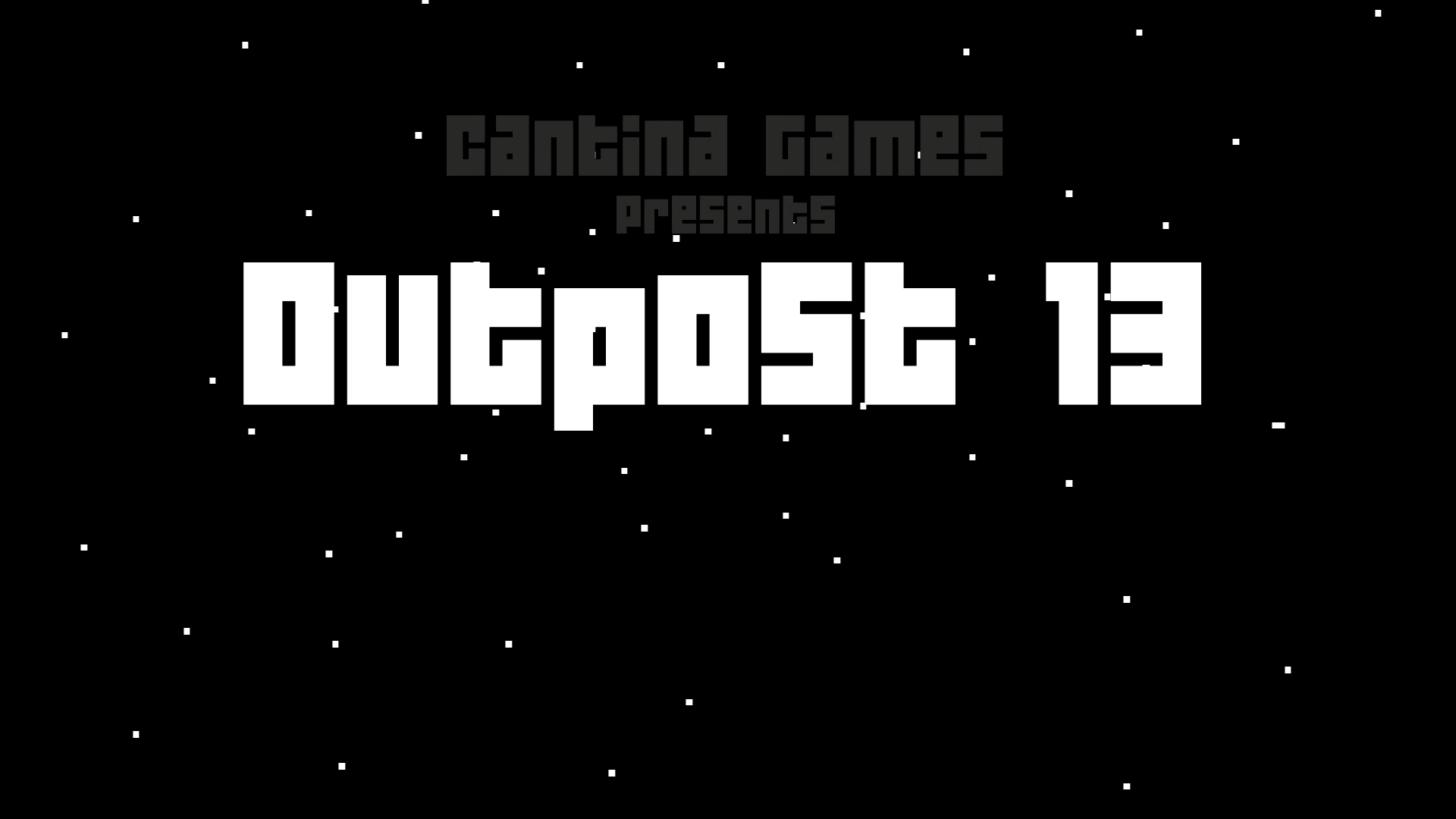 A really fun short story game about an Antarctic research base called Outpost 13. You assume the role of Fenrir, a good little doggo who’s there with the other researchers living out your life. You become possessed by some weird anomaly at some point and it tells you to murder everybody on the research base. So, you must do this without being caught or seen. It’s very puzzly, you’ve got to figure out the different ways to kill everybody without alarming them to your evil presence. Once you’ve destroyed everybody, you get a really abrupt ending cutscene and it goes straight to credits. This makes me wonder if this game might have been possibly unfinished or if there was a sequel planned in the works that never happened. Either way, it’s fun to try and figure out how to murder everybody on the base!