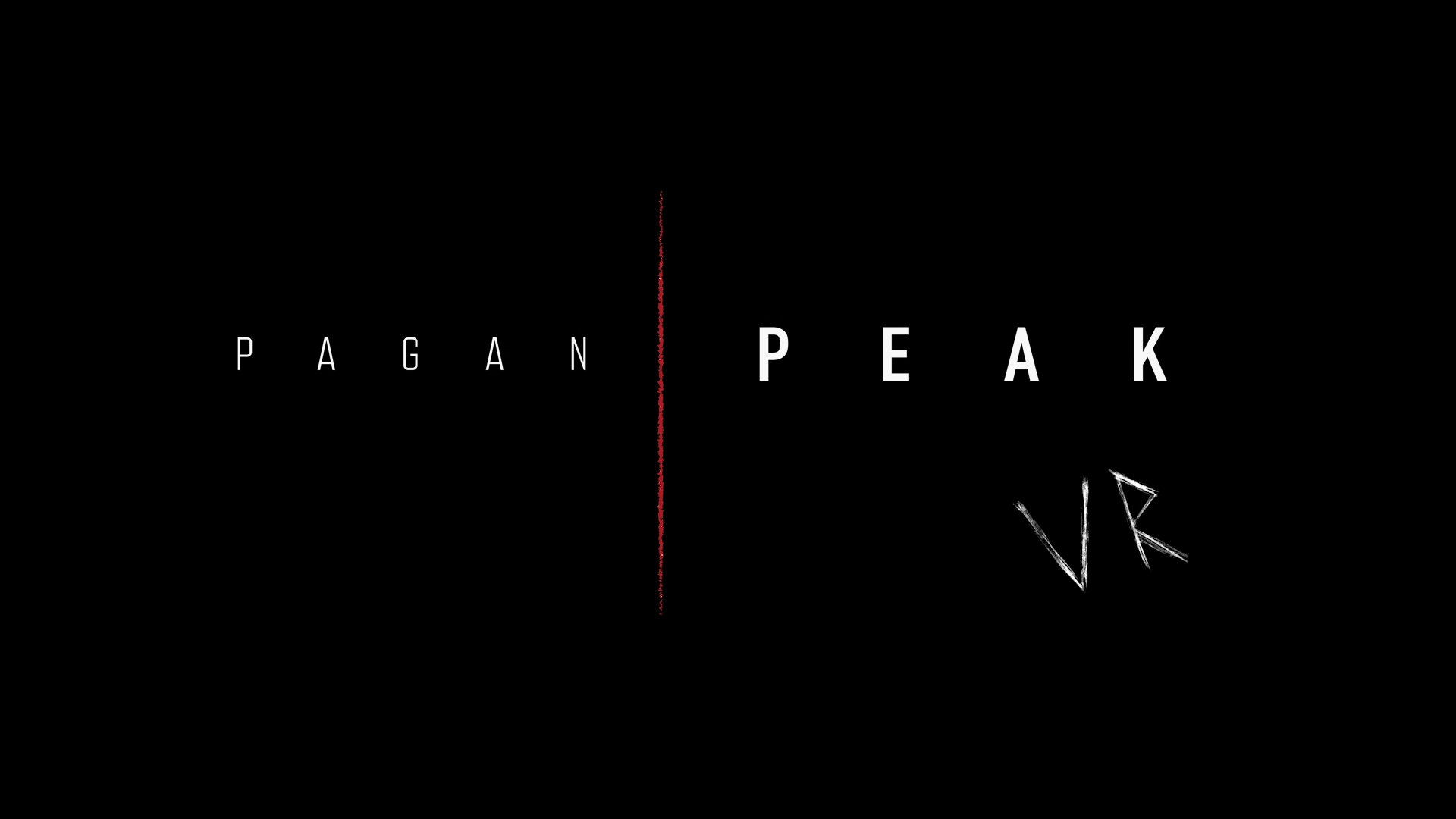 You find yourself skidding out in your car and next thing you know waking up inside an isolated cabin in the middle of nowhere. There are scary Pagan masked people stalking you outside the cabin in the cold as you have to look around and try to figure out several puzzles on how to get out of the cabin. Once you make a break for it on the outside, you’ve gotta run and escape before the scary people catch you. There are several choices and diffrent paths you can take through this game, and I chose almost all of the different paths out of curiosity in this playthrough. Overall, pretty fun and the puzzles made you think. The suspense was pretty cool too as you never knew when something else was going to happen.