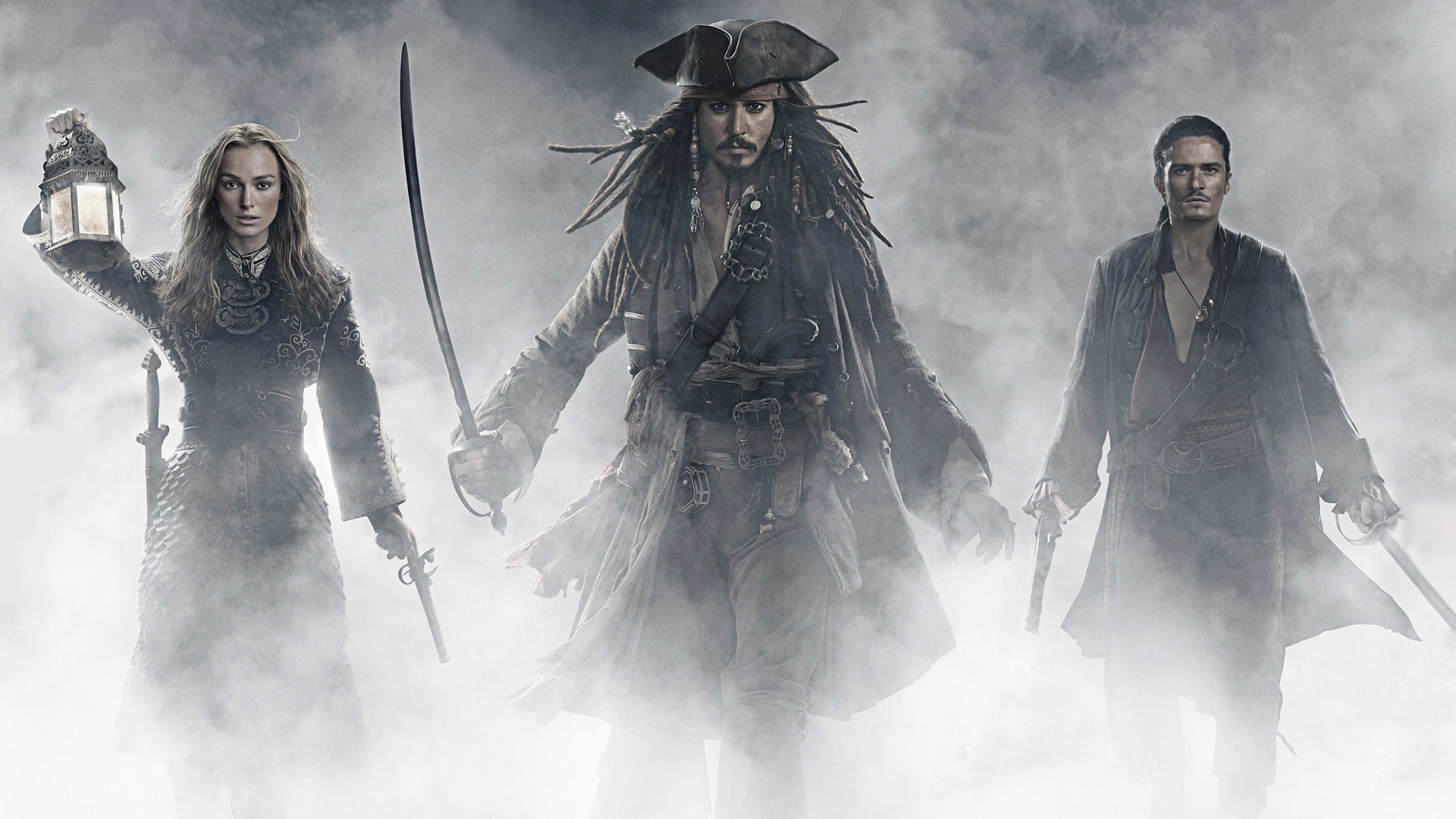 It was almost like a Pirates of the Caribbean week at Croakitoad, due to the fact I ran a full fledged movie binge marathon of four of the five films, then played the event on Sea of Thieves AND also played this game on the Xbox 360! I didn’t realize it at the time back when I got the full 1000 gamerscore, but this game really takes advantage of combining Dead Man’s Chest & At World’s End and creates its own scenes and storyline that takes place amongst the two movies. Overall, it’s really not a bad movie-game from the mid to late 2000’s, there were definitely a lot worse and most movie-games were looked at pretty badly during this era. I recommend this game if you are a fan of the Pirates series and want to see another take on how the second and third movies tie in together. The facial models in the game are really well done, is my biggest take away from playing this again!

Pirates of the Caribbean: At World's End
By adminSeptember 3, 2021Let's Plays