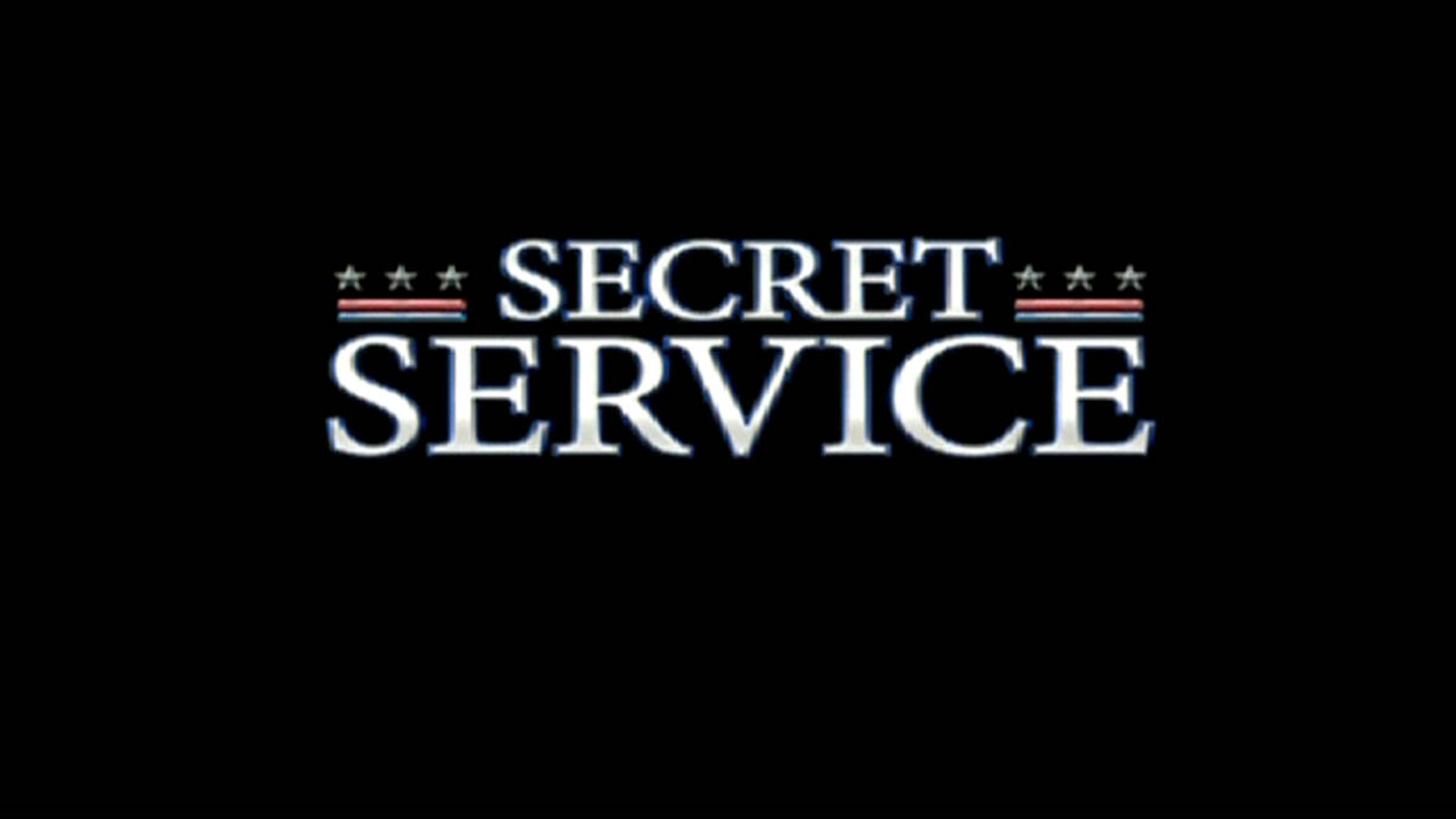 This is a game that puts you as a secret service agent name Pierce who’s tasked to protect the president on inauguration day. When a terrorist attack goes down, you’ve gotta protect everybody and figure out what exactly is going on and who’s responsible. There are ten levels with collectibles and different difficulty settings in this game. I played this run on normal and managed to pick up 100% collectibles on the way, so if you need a visual guide on where everything is, feel free to use my playthrough. This game features a lot of laser beams, bomb puzzles like from BioShock and some weirdly timed jokes. Overall it is a very forgettable FPS game from the Xbox 360 era, but that’s exactly why I wanted to play through it.