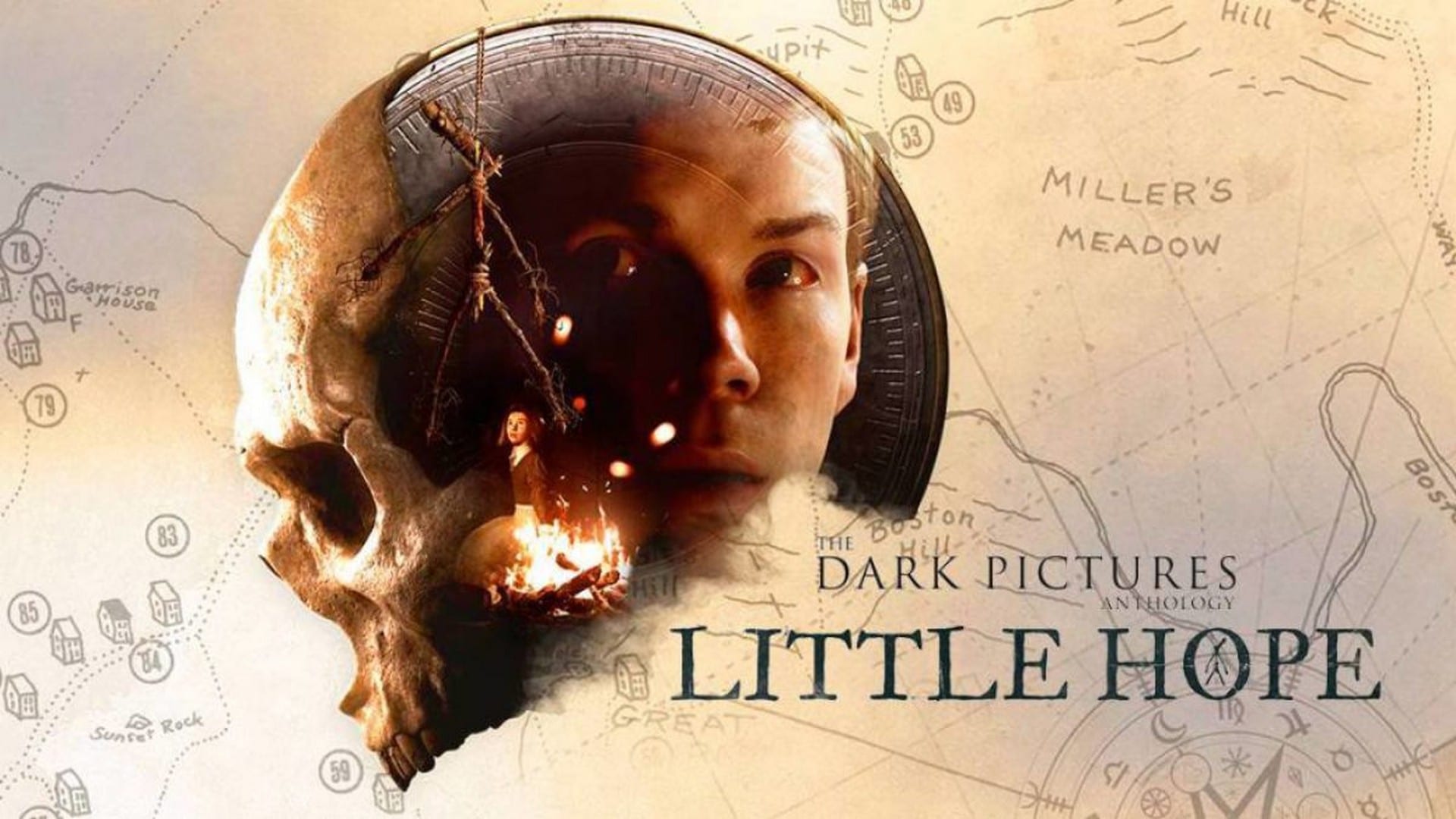 We had a lot of… “hope” going into this game after the fun that was Man of Medan, but after a really confusing storyline and plot that ended up not really making much sense in the grand scheme of things, a storyline system that punishes you for not making the correct decisions throughout the game per-character, and kind of a lackluster finale to this story, we both were just kind of meh about this one. I’ve heard all of the other ones are a much more well-rounded and juicier story which makes me excited to play the rest of the games in the series, and even the unrelated ones.. but I felt a bit disappointed in Little Hope. The game had amazing graphics, and a lot of great story telling building up to the big climax it was going to toss onto you at the end, but it just kind of fizzled out and left more questions than really needed. It was still a fun game to run through on coop and I’m sure we’ll try it again another time, this time hoping for maybe at least ONE PERSON to survive?!