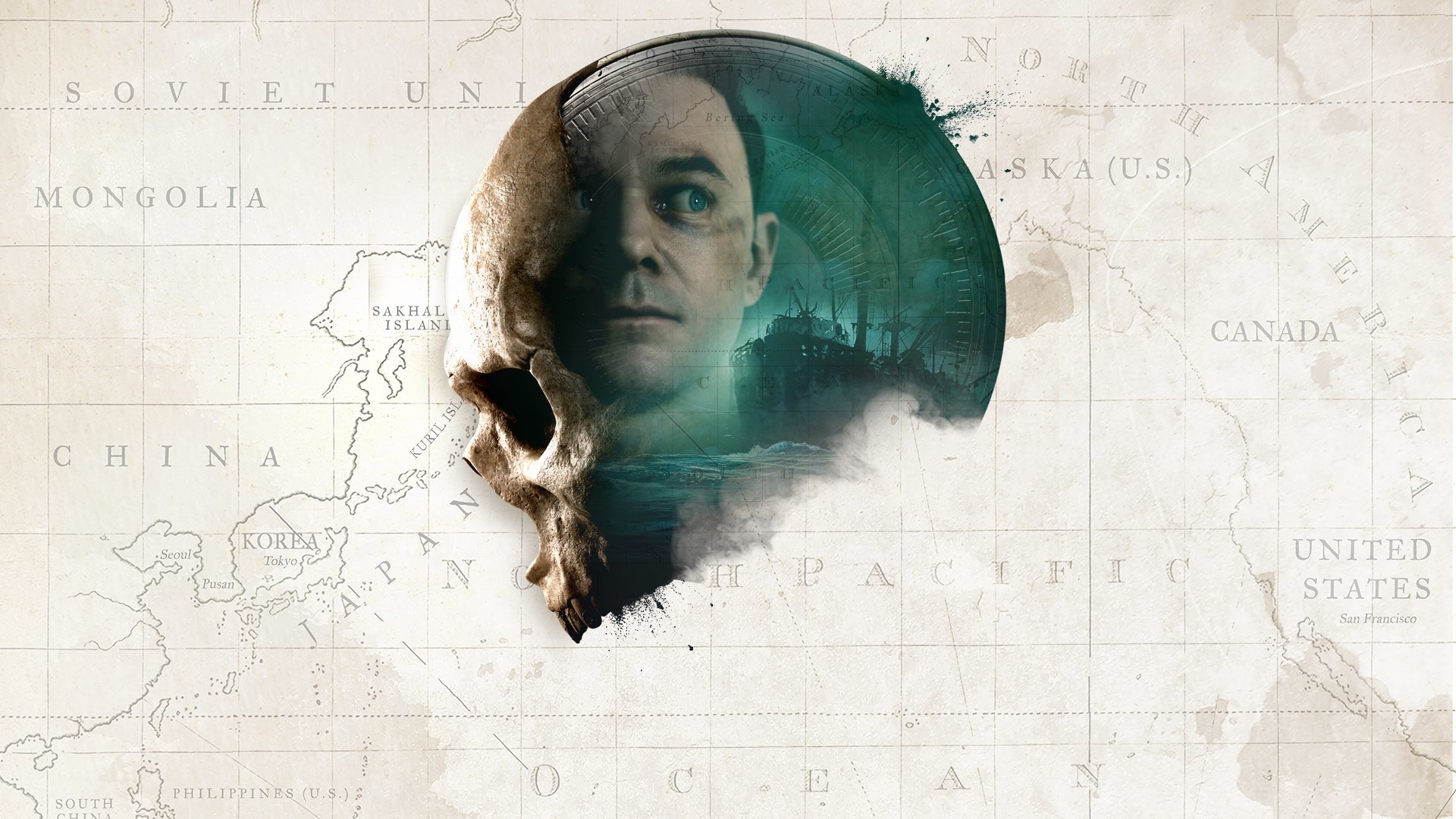 The first of what will be many playthroughs of all of the Dark Picture games, Man of Medan was my first blind playthrough and we did it via online coop alongside Twitch.tv user mz_amy_pond! Apparently doing this via coop is a lot different than playing alone, as many of the cutscenes and dialogue were different this second time around for her. We managed to make it all the way through the game with only one character getting taken out, and we can really blame that for the network stability that occurred right when the QTE took place! There were some network hiccups which I believe were from the game servers, but overall it was a fun experience and I can’t wait to try it again and keep everybody alive the second time around! Not only that, but more TDP games are out there and we’ve got to get through those stories as well!