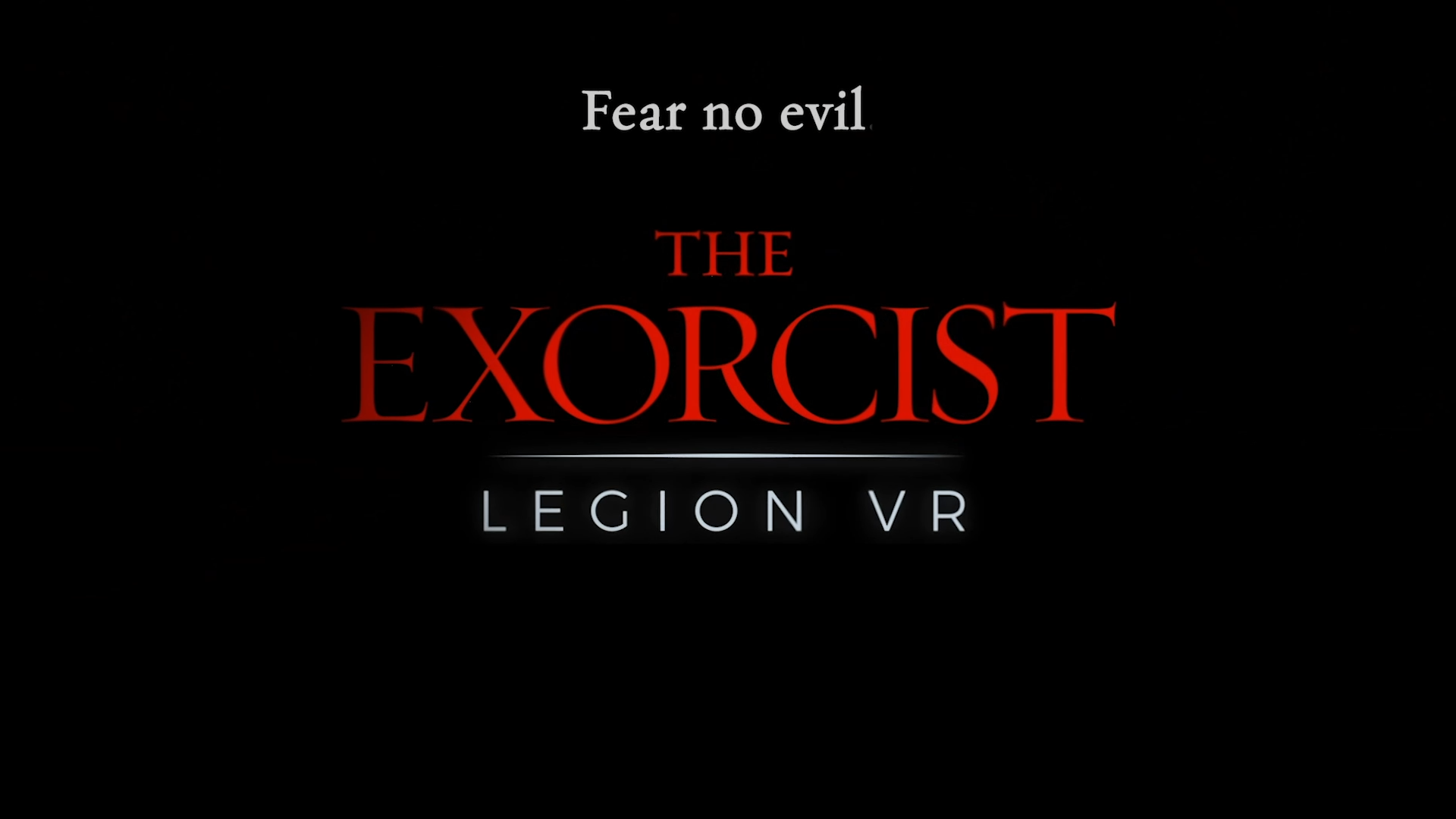 This was officially the 300th video game completion on the Croakitoad Twitch Channel. This was done on Hallow’s Eve during Croaktober 2022 and was a game gifted by Wizardboz12, so thank you for the gift! We completed all five scenarios in the VR setting, had a few jump scares along the way, but I felt like the game was a bit too dark for its own good. Half of the time I was trying to figure out where to go and what to do because the game was just simply not bright enough. Some of the scares got lost in translation because it was too dark. I realize there is a “flashlight” tool of sorts, but that did barely little to help me look around and see what to do. Overall, the game was a fun experience to celebrate Halloween and the 300th video game and especially in VR on my Oculus Quest 2. I feel that if they bolstered up the brightness a little more it would be a great fun little voyage into the Exorcist and the scares held within.