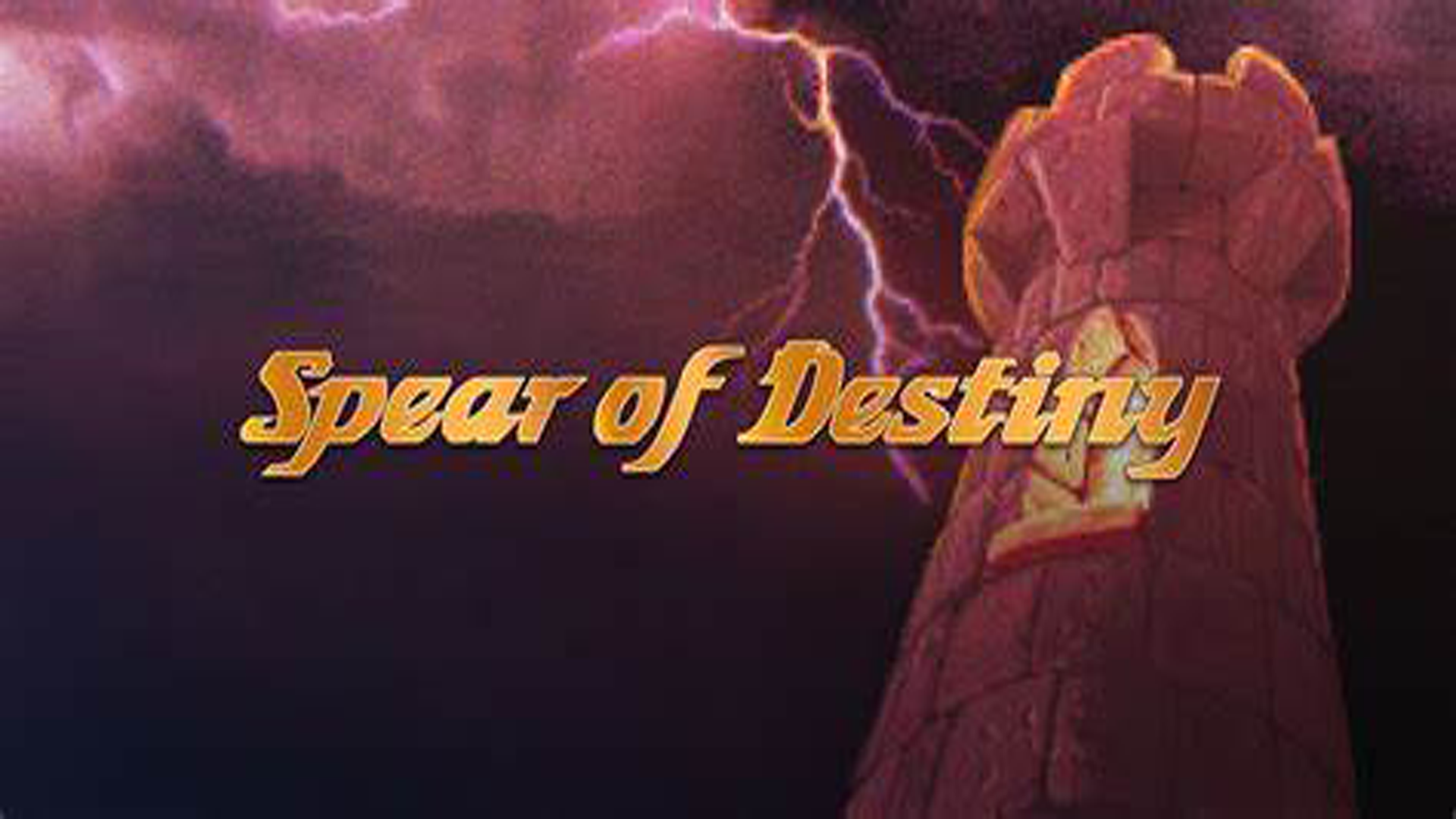 For the first time ever, I finally played Spear of Destiny, which I didn’t know until after the fact taht this game is supposed to be a prequel to Wolfenstein 3D, despite it being sort of an expansion to the base the game. I don’t know, things were confusing back then. We ran through the entire 20 some-odd levels including secret levels cooperatively with the help of Zanondrum and Doomseeker, which was a lot of fun! I didn’t realize the final boss of the game was going to be a frickin’ demon from the spawns of hell though. That was pretty unexpected. This is pretty much what you’d expect from Wolfenstein 3D, although the enemy masses are a LOT bigger and the maps get bigger and more confusing to traverse. Thank god there was many of us to get through some of those maps!