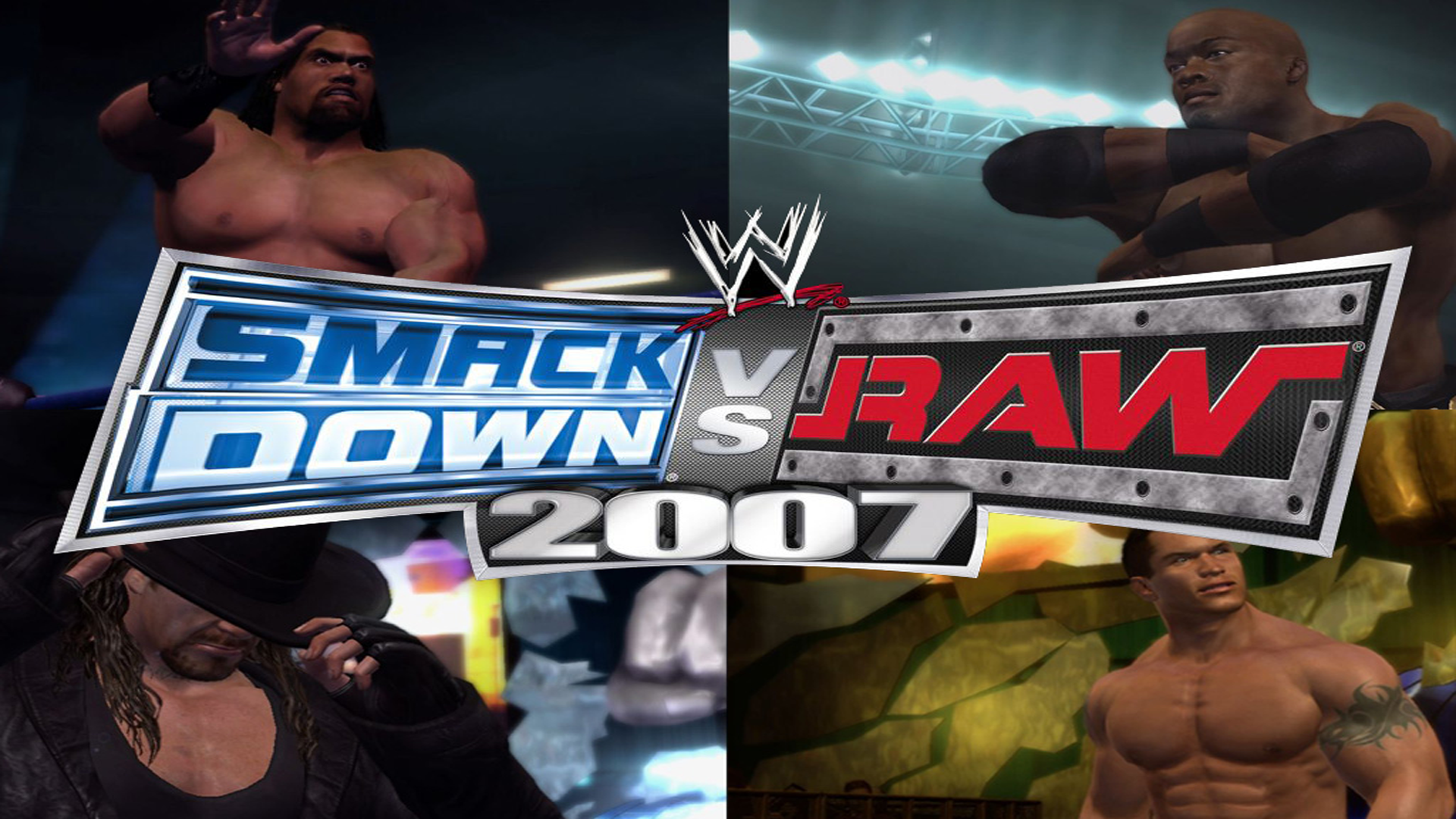 I decided to run through the season/career mode of this game whilst picking The Undertaker to keep up the anthem of selecting Paul Bearer from the older, previous wrestling games in the past. Since Paul Bearer wasn’t in this game, we went with the Deadman himself! We run through Smackdown and Raw both, winning the Royal Rumble and eventually capturing the World & WWE Heavyweight Championships. I was able to capture every PPV trophy on my locker room shelf except for one where the game didn’t even book me for the show. I think it was No Mercy on the Smackdown side? I was debating on doing the side challenges as well, but decided that the season mode was fair enough and went with that. I might come back at a later date and finish off all of the challenges, despite having gotten the 1000 gamerscore on the Xbox 360 many, many years ago already.