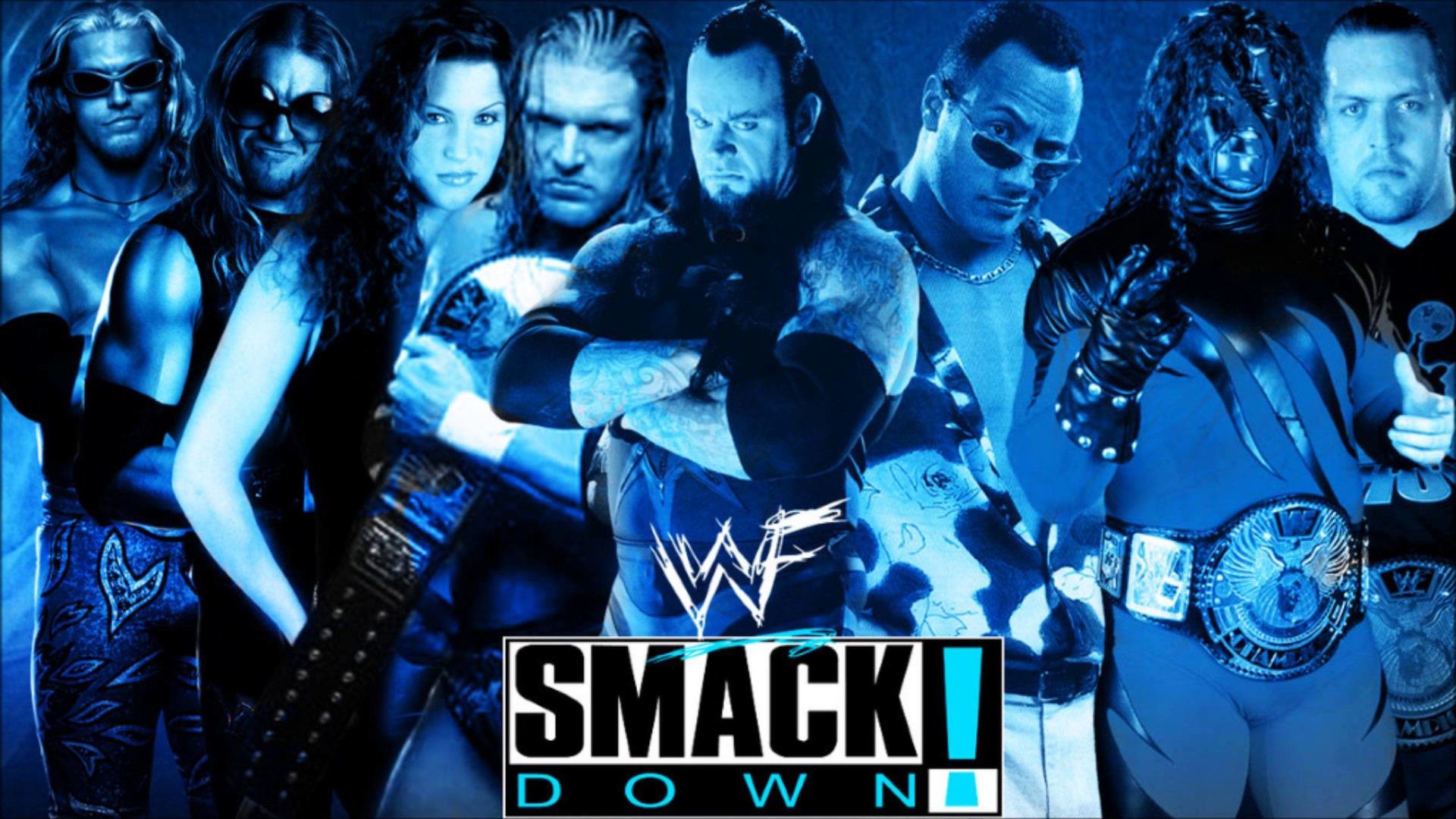 A Twitch.tv community channel point redemption was redeemed! This was us actually playing WWF SmackDown! for the PlayStation online with four player controllers using Parsec! This was a whole lot of fun, and I admit also the first time I had ever played with four people before on the game. After a few matches in, it really made me realize just how bare bones the game is compared to today’s standards. The game is still amazingly fun for a while and lots of laughs and entertainment, but once you play through a list of matches available, it quickly deteriorates quickly, especially with four human players as you can only select a few matches. The royal rumble match was pretty fun, which was won by Twitch user Scorpios playing as Shane McMahon after an entertaining ending. Thanks for playing and hanging out with this classic wrestling game!