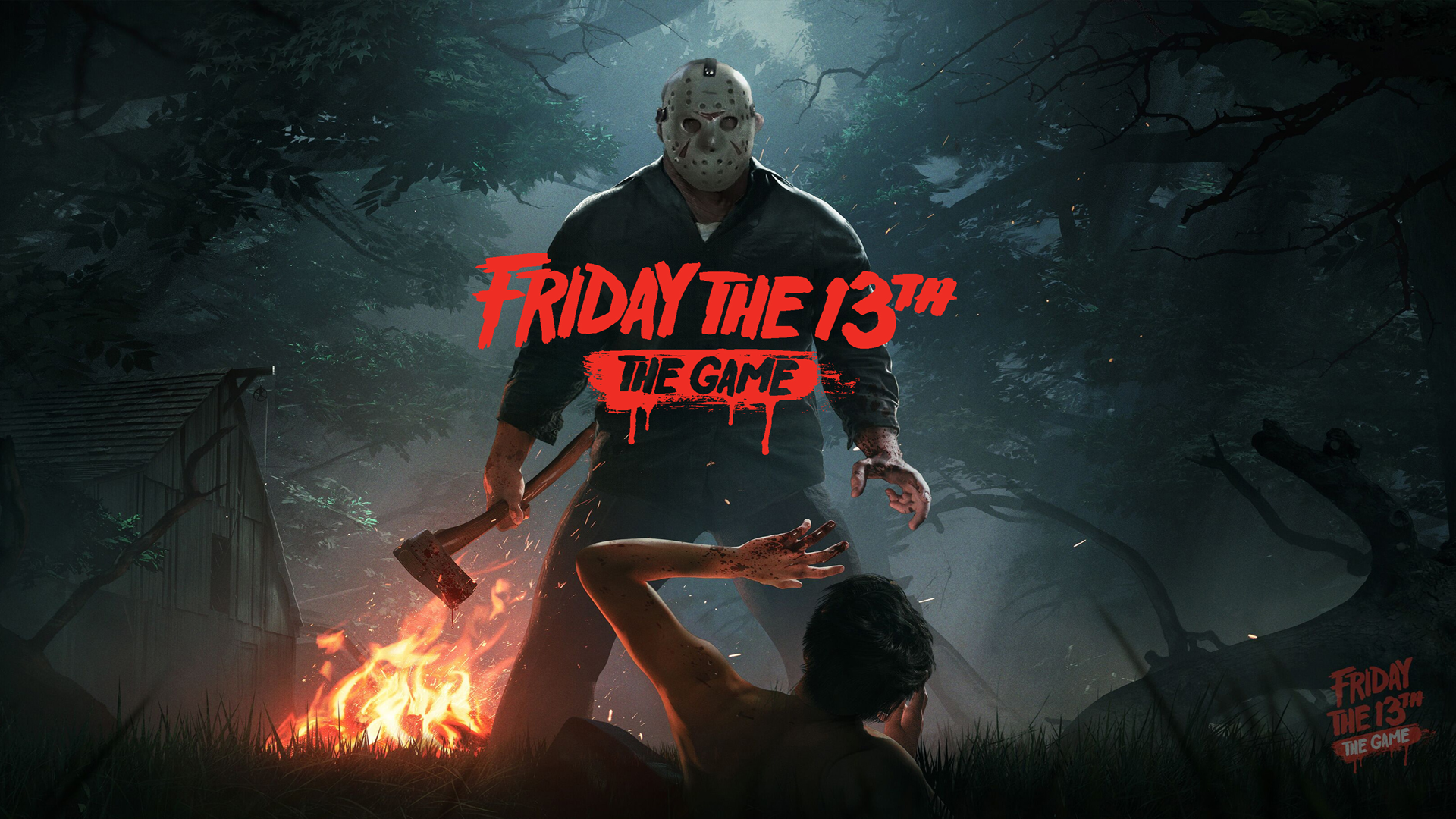 Obviously, we were all helping each other do this, but this is what it takes to actually stun Jason Voorhees after knocking his hockey mask off and actually killing him in Friday the 13th: The Game. Can you imagine trying to get this all legit while Jason is actually trying to come at you? Pretty tough, I’d say. I’ve never been able to do it in a legit game, but I think a lot of us were curious what it looked like when you could actually pull this off.

Directions: You need several female characters to do this, you’ll need two of those characters to die after finding the radio and calling in Tommy Jarvis for help. Once one of those characters has died and comes back as Tommy, you’ll need another female character to find the sweater on the Camp Crystal Lake map from Jason’s shack and to be wearing it. Once you have Tommy and a female wearing the mother’s sweater, you’ll need to trigger the sweater confusion on Jason by pressing Q. While Jason is his confused animation, have a character bash him in the back to knock him on his knees. At that time, the person playing as Tommy Jarvis can press Q with a machete or an axe to initiate the death kill for Jason and effectively winning the game. Only the person who was playing as Tommy Jarvis will unlock the achievement, however.

Friday the 13th: The Game
By adminOctober 20, 2021Highlights