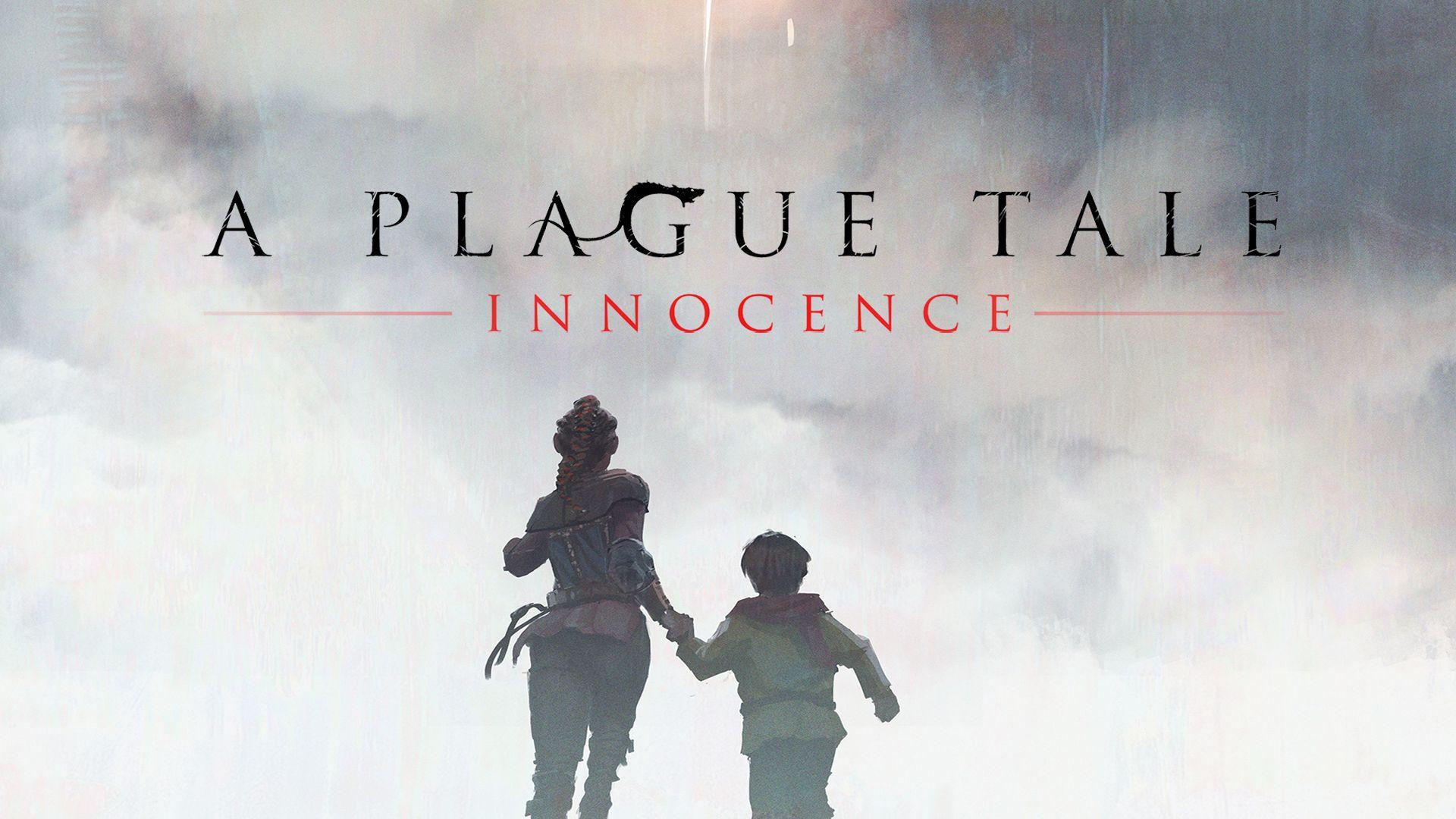 This was one heck of a game, I really enjoyed this one. I thought the final bits were a little lacking as compared to the start and middle parts of the game, but that doesn’t take away from the game at all. I had heard so many awesome things about this game but never really took the time to play it up until now, and I am so glad I did. Especially with the sequel on its way out come October 2022. I’m so very ready to play through that and find out what happens next in the story of Amicia de Rune in 1300’s France! If you have never played this game before, I highly recommend this one as it’s definitely a story that will grip you from the very beginning. I felt like it was very Game of Thrones’ish on the way certain things happena and all of the drama that goes down, which was super awesome to see that kind of roller coaster of emotion take place inside a video game.