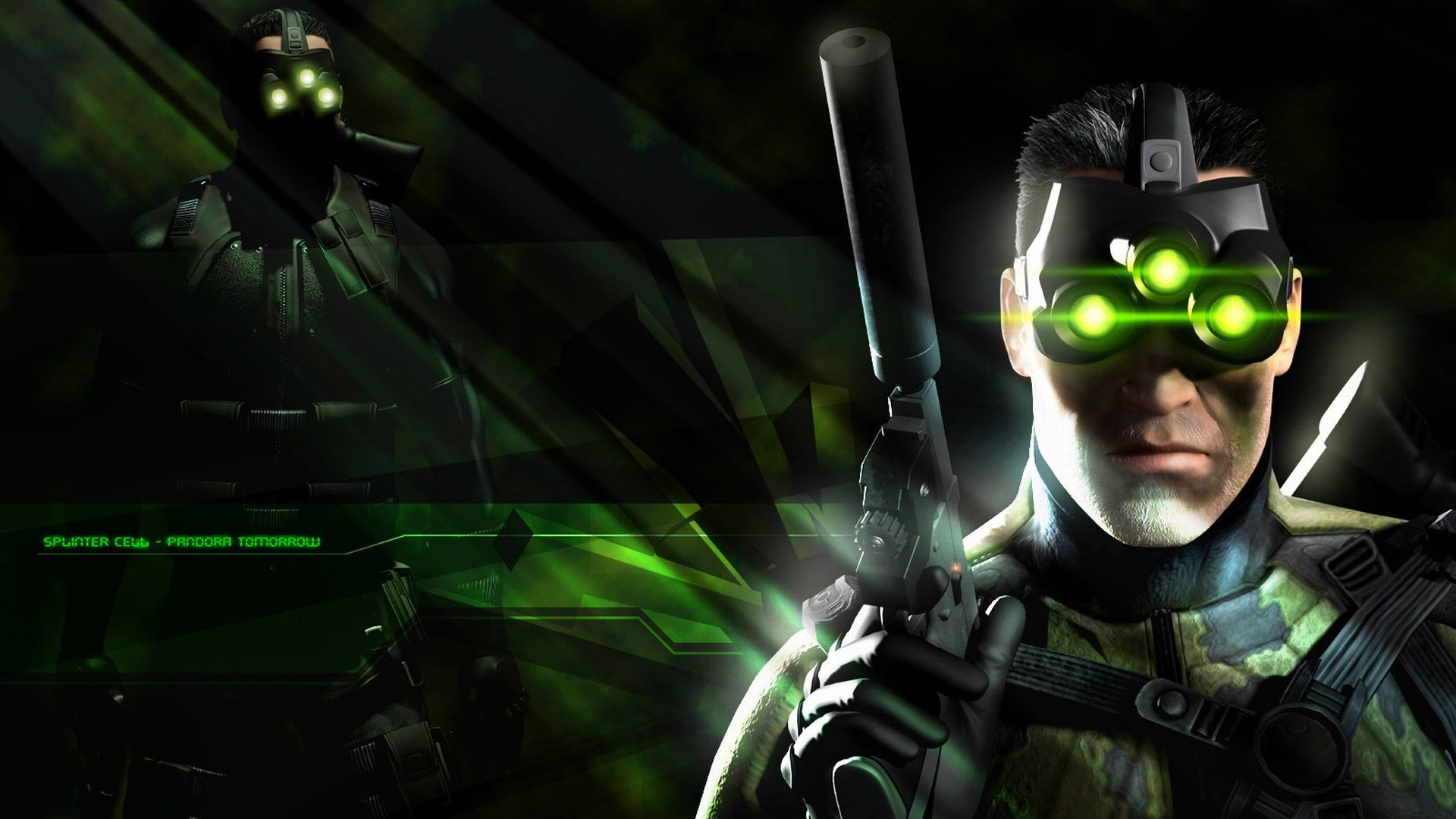 Sam Fisher is back in his second adventure in a game that I heard was originally just supposed to be an expansion to the original game. There are eight levels in this one, and two of the levels are pretty short (maybe even three) so I could definitely see that claim for sure. Despite that, this game is a lot of fun, and has some really fun levels included in it like the train level and the final level at LAX Airport. A villain named Mortified Penguin stands out as well which makes the storyline really interesting as well. It’s not about security intelligence leaks this time around, but more about releasing deadly smallpox viruses all across the United States and how to prevent it. I’ve always enjoyed Pandora Tomorrow, so it was fun to revisit this gem for Croakitoad in 2022!