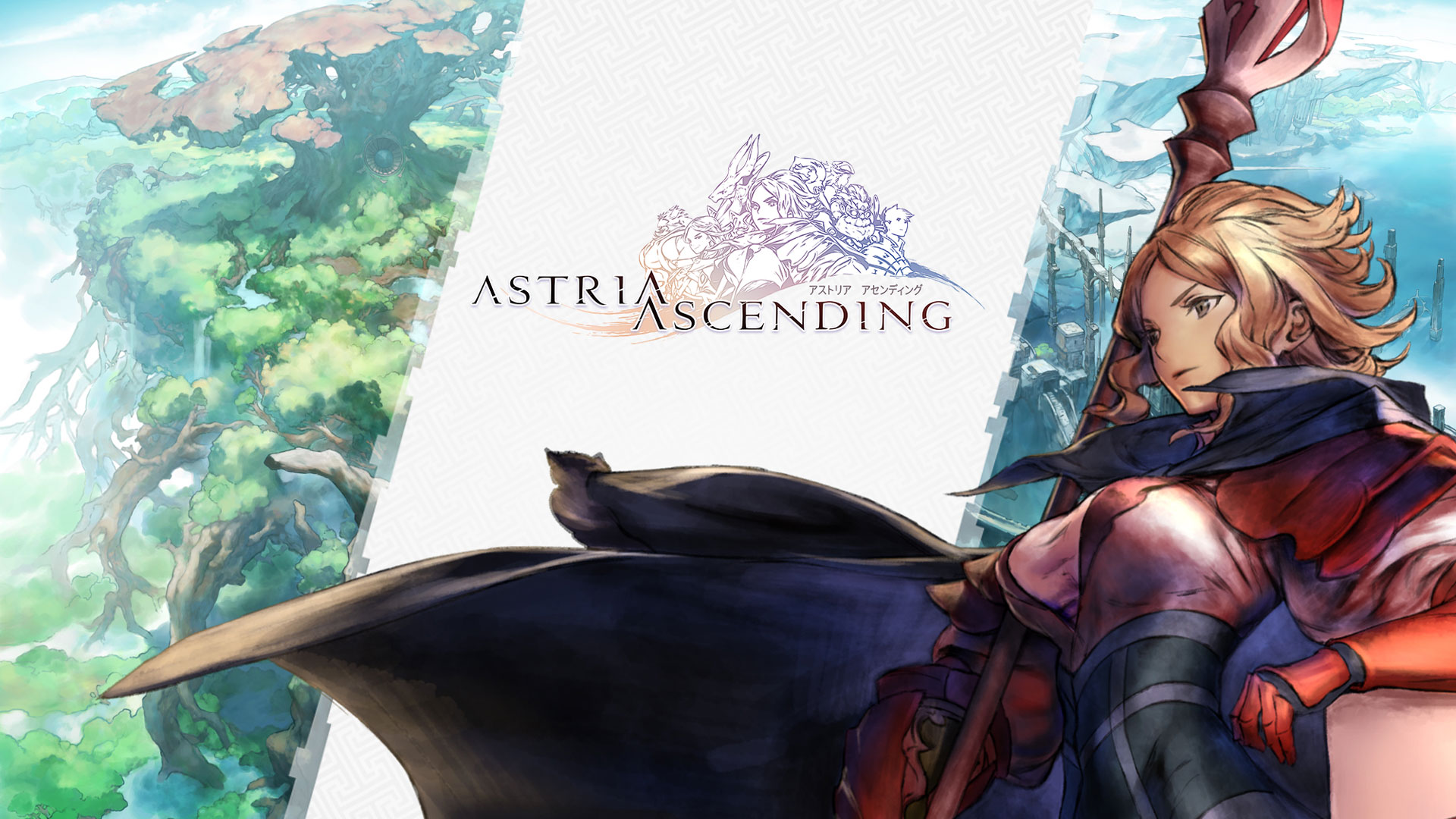 I really didn’t know what to expect from this game starting off due to how it looked and what I saw from the gameplay leading in, and after a bit of warming up to the fact and figuring out the combo system, I fell right at home with the game. It certainly adds in a lot of different aspects I’ve never played before in past RPG games, and after a bit of a learning curve and finding out things for myself, I figured out how to basically slam through the game. A lot of the usual elemental RPG elements are in, but really building that combo meter up to beef up your attacks makes a difference. I found myself not really having to grind *THAT MUCH* in the process of the game, it was more me wanting to unlock more of the elemental black mage spells in a just in case situation. Some of the fights were tough with some difficulty spikes, but when you figure out a gameplan to work around it, you should be fine. The art and music of the game were really pretty and amazing. The storyline was alright, but I give it points for being original. The combat system could have been explained a bit better, but once you get the hang of it it’s not bad at all. Not a bad choice during my one month free Xbox Gamepass!