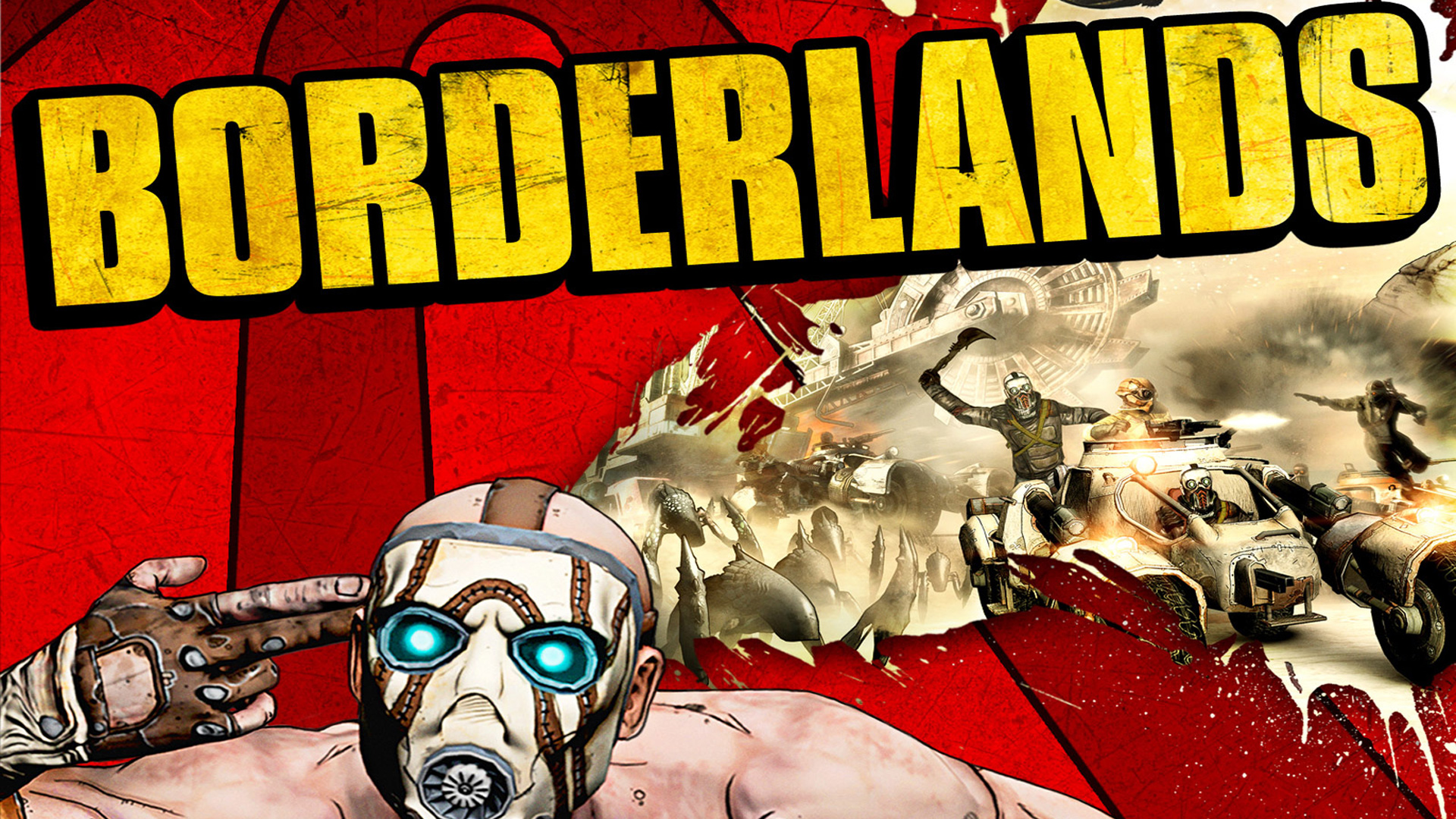 Running & gunning alongside Zazzeris, Ashterial & Cokesodacan while we play as the four separate classes; the way it’s supposed to be done! The game got a little tricky sometimes on the difficulty spikes, but we were able to manage! We made it all the way through Pandora, destroyed the vault guardian and won the entire game! Hurray! We’ll be planning on doing all of the Borderlands 1 DLC packs very soon, so keep your eyes peeled for that! After that, I think we’ll all be doing the Borderlands Presequel which will be a first time ever run for pretty much all of this, so that will be really exciting! From this playthrough, we even got a brand new Claptrap channel point redemption on the Twitch livestream channel! Look at me, I’m dancing, I’m dancing!