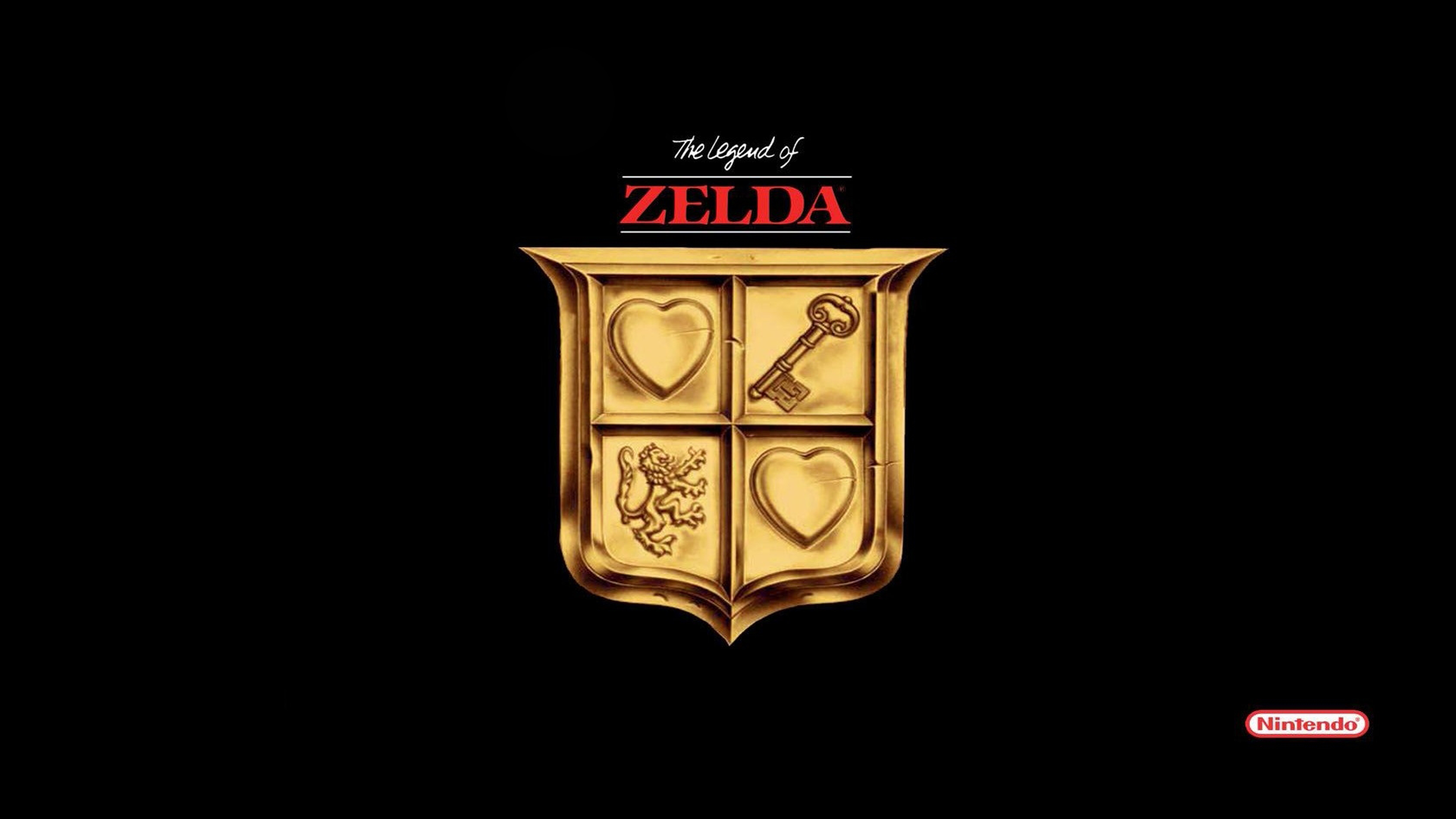 I figured it was about time to finally play the original game that started it all when it comes to The Legend of Zelda and its series franchise! I played this through the Nintendo Switch’s NES library which had some elements of replaying when I found out that certain walls were not bombable, but that’s really about it. I tried not to ‘save state’ through this method of playing and keep the playthrough as legit as possible. In doing so, I was able to collect all of the heart pieces in the game and make it all the way to dungeon nine and take down Ganon with pretty much relative ease. Next up, I’ll have do to the second quest, something I’ve never done before! I really want to try it out, as I’ve heard it gets much, much harder to try and complete!

The Legend of Zelda
By adminAugust 13, 2021Let's Plays