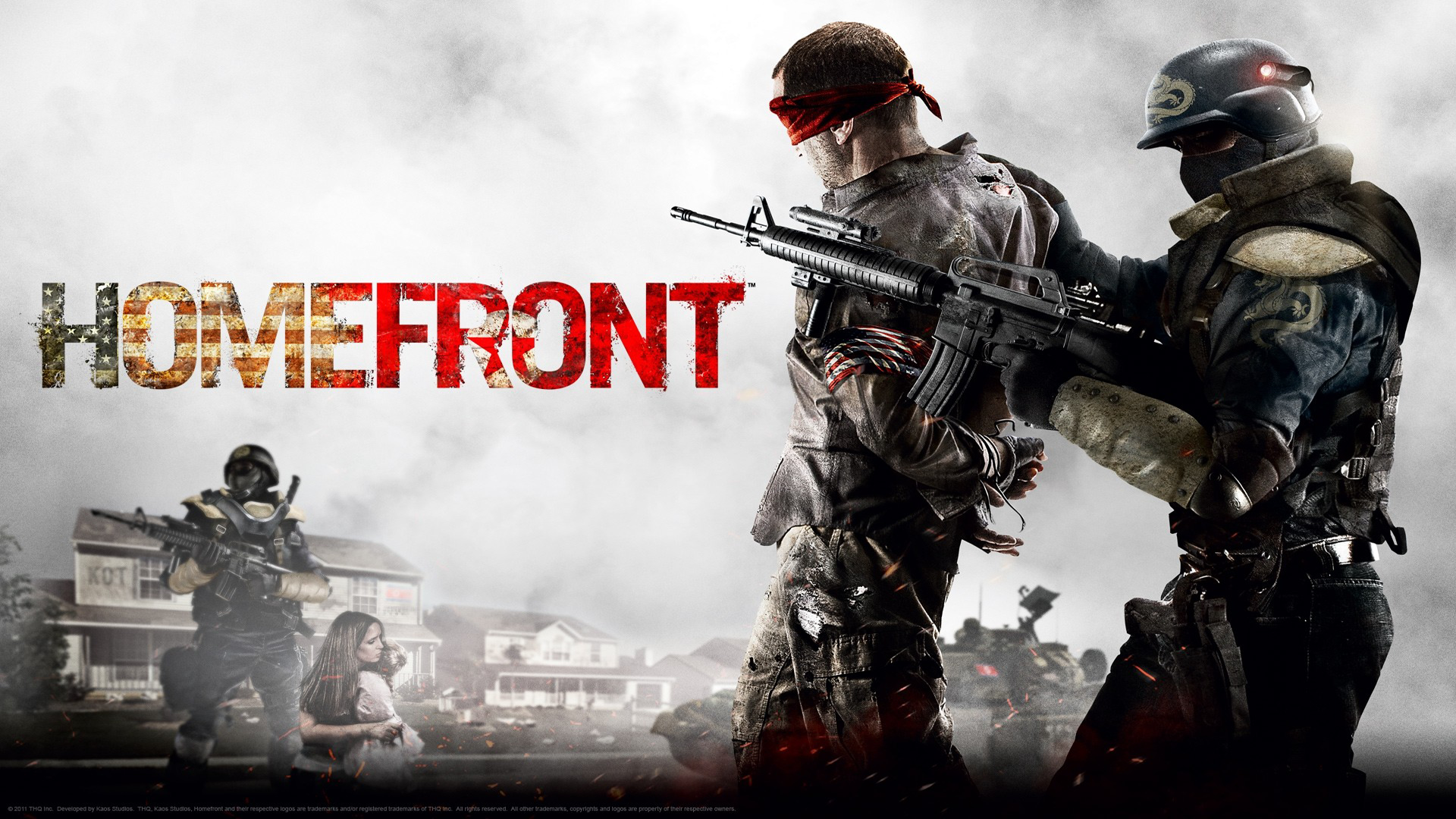 I heard about when this game first came out and have been curious about it ever since, but didn’t finally try it out until mid 2021. Long time coming, eh? This is a story about Korea uniting both north and south and deciding to invade America, successfully. The story focuses on a resistance group in Colorado who’s journey takes them to San Francisco in an effort to help supply the U.S. Military in their efforts to fight back against the Koreans. This is a very short campaign, only seven or so levels long, but was pretty cool. It was pretty story focused, which I didn’t mind. I know this game was supposed to be the COD / MOH killer of its year, but came out and people were very disappointed. That’s alright, because I just focused on the campaign. Maybe someday we’ll do a few runs on the multiplayer as a community and see what we’ve all missed out on.