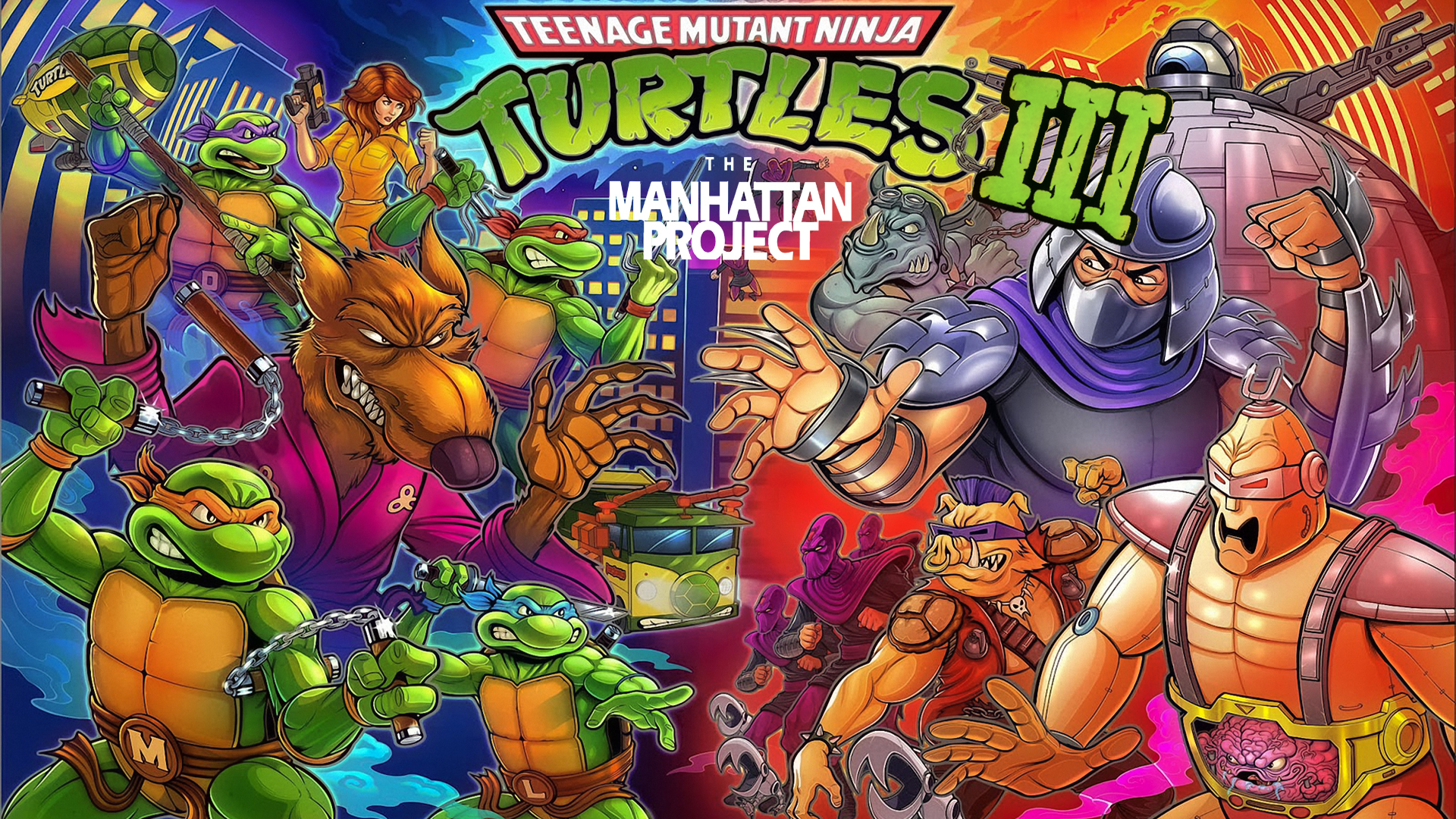 This is the third and final ninja turtles game to be released for the Nintendo as a side scrolling, action, beat ’em up! While this game can be hard, I do enjoy it because it features some obscure bosses like Dirtbag and Groundchuck, which aren’t featured in any of the other early era games. This game can be really, really difficult and is absolutely no joke. I also feel like this game is probably the longest out of the original four TMNT action retro side scroller games. Zazzeris and I made it through the game just fine, but we obviously resorted to padding in some extra lives and continues just to help out. We had to use one set of continues, so I’ll go ahead and take that. This was a lot of fun to do through co-op with the biggest TMNT fan I know, a long time coming!