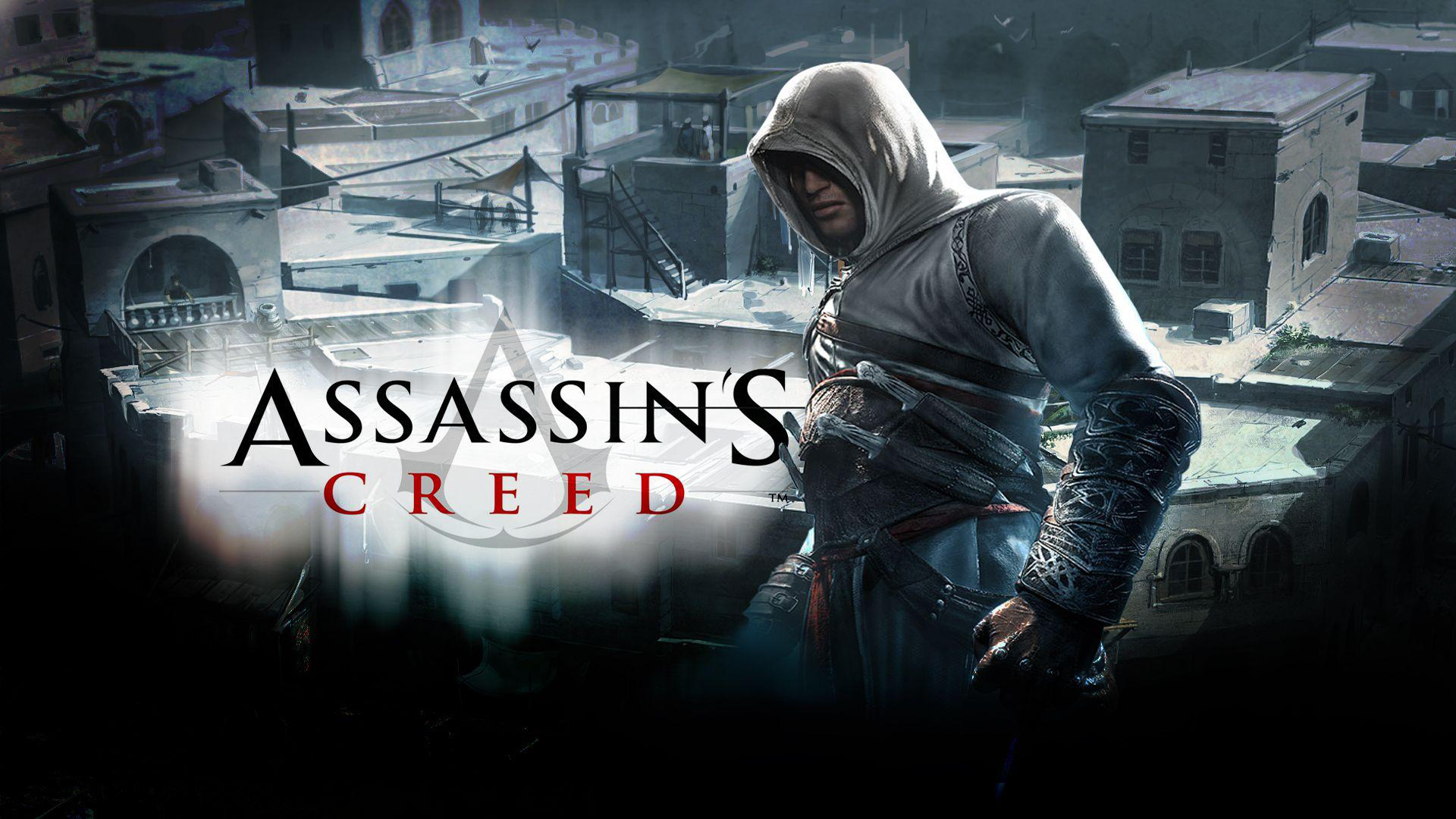 You can’t go wrong with Assassin’s Creed, even if it’s the original game. This was the prototype for all future Assassin Creed games to come in the future, and it does show. Most of this playthrough is really repetitive and monotonous in terms of getting all of the Eagle Vision towers, rescuing civilians in the streets and doing the same 3-4 tasks over and over again in the three different districts of the three cities across the game. While that might get a little boring after a while, I don’t mind it as much. This game is what launched the entire franchise so I can appreciate it for what it is. My first playthrough of the game at Croakitoad and I really enjoyed it once again. This time around, I did notice just how insane the guard spawns are, though.