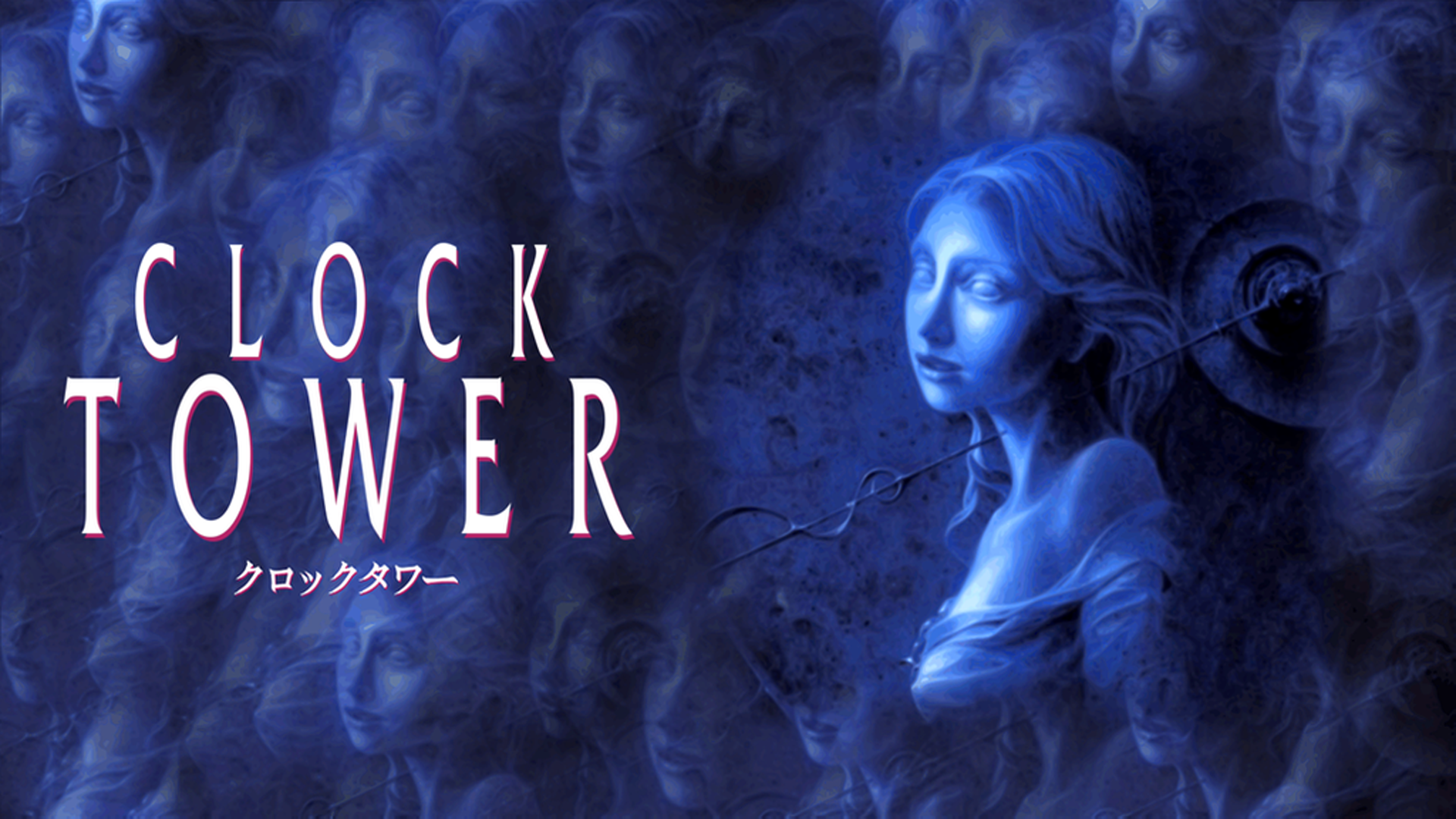 The game that started it all for the Clock Tower franchise! This game was released in 1995 for the Super Famicom and started a whole slough of games following in its wake in the series. Seeing as how this one ends, and the weird stuff that goes on towards the ending of this game, it’s no wonder how crazy and weird the rest of the games get later down in the franchise. I decided to tackle this first game for Horror Month 2021 on the Twitch livestream channel, and I was not disappointed. I’ve been through this game a few times now, and I remembered just how important it is to have a map handy to know where you are going in the giant mansion. If not, you’ll get lost and the Scissorman will getcha! This playthrough consisted of the best ending in the game.