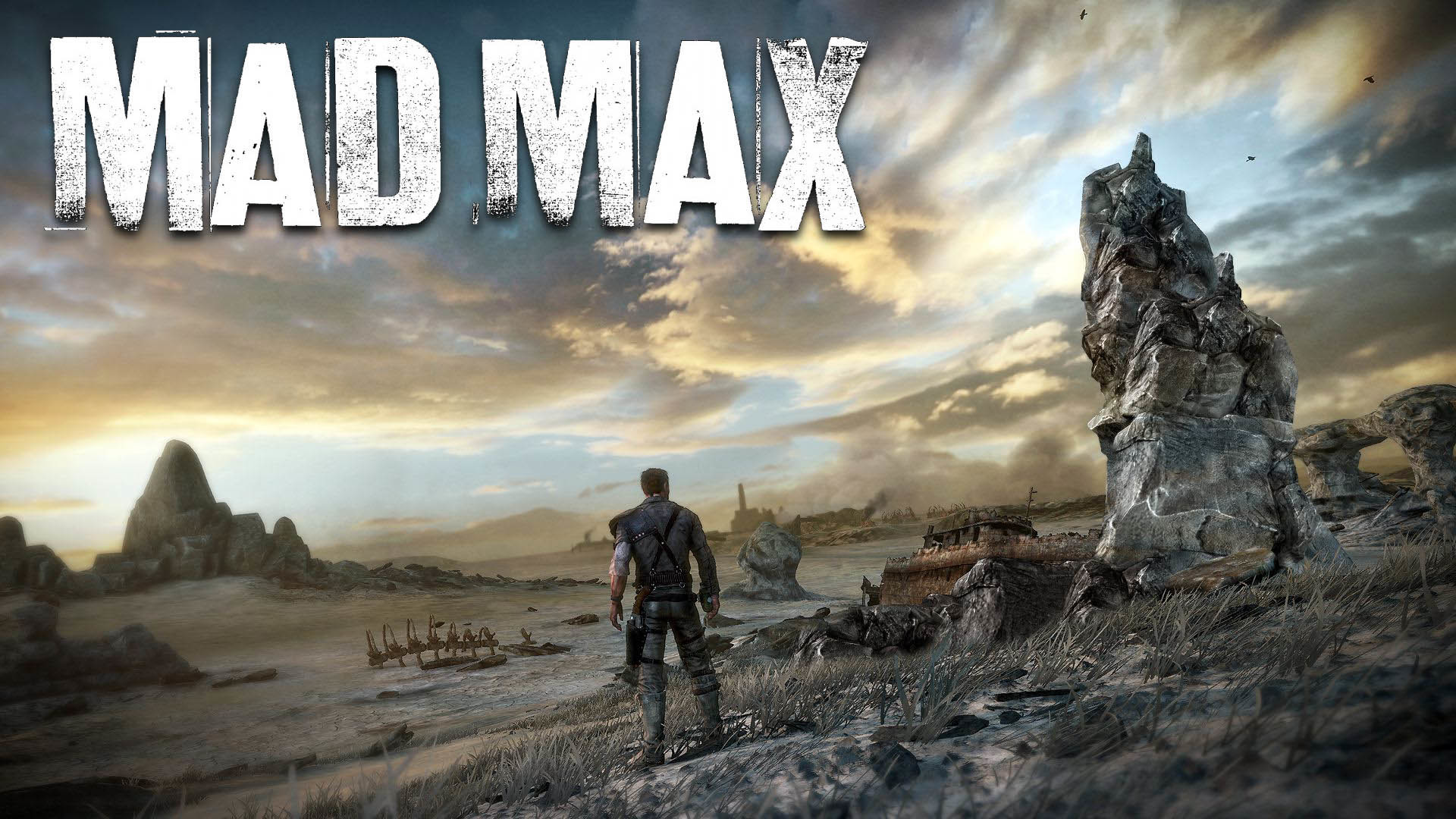 This is a pretty well done sandbox style game, which is exactly what I was looking for at the time when I chose this game out of the list of games to play next on the Twitch channel. The sandbox style territory system was exactly what I wanted, where you destroy and take down bases, eliminating the enemy threat across the game. I wasn’t a fan of the forced race mission, the specialty car bits or the challenges, but everything else was pretty well done. The story was great, even if it did seem to drag on a little bit here and there. You do get to mop up anything you might have missed after you beat the main campaign, so no worries there. Unfortunately, getting all of the achievements/gamerscore is impossible now since a few of the challenges require the game to have its internet connection, which was dropped a few years ago.