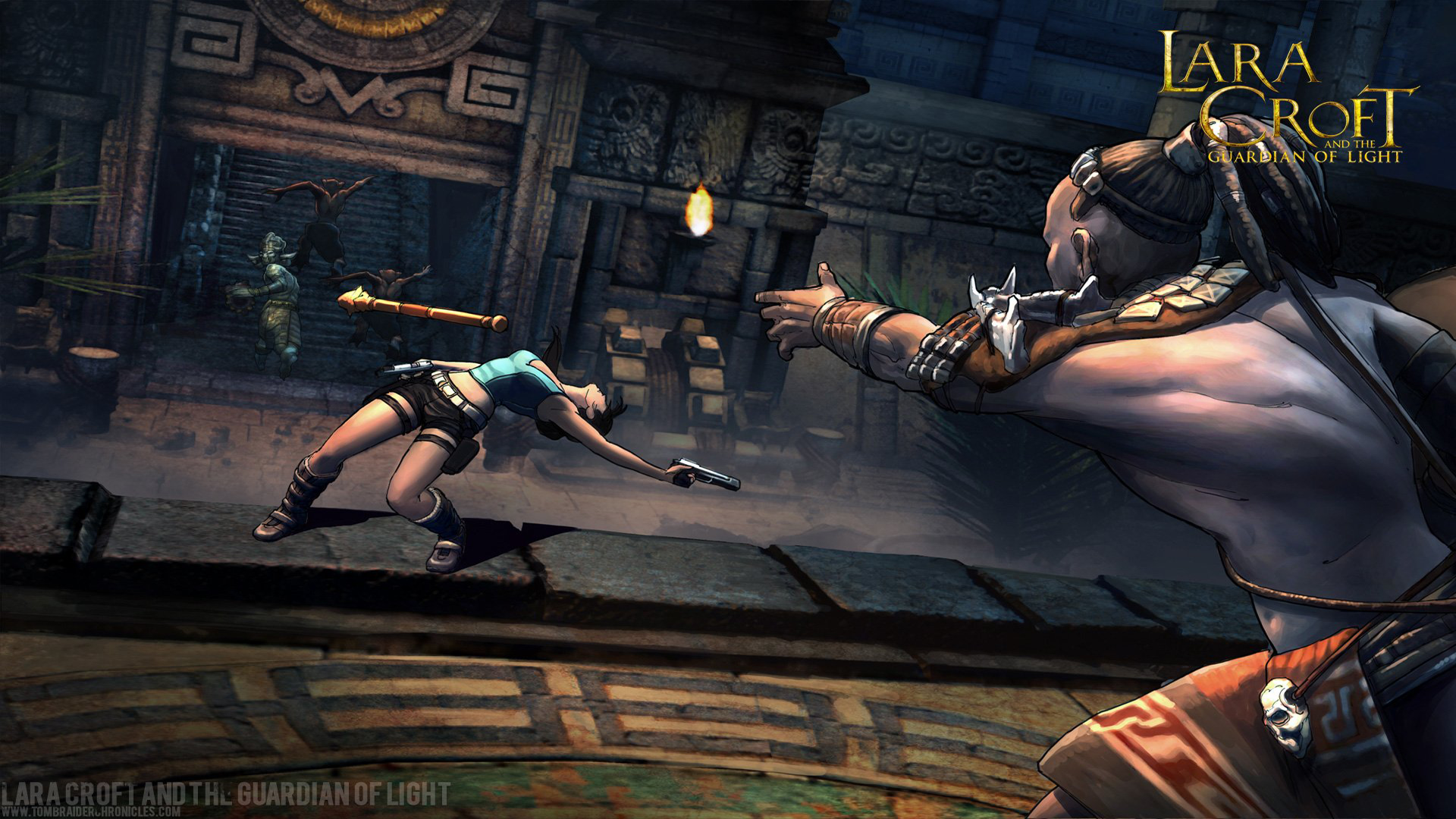 Here’s the full run through Lara Croft and the Guardian of Light, alongside Cokesodacan on Steam/PC. This game is really buggy, lol. One of the funniest moments I’ve seen in a really long time happened in this game where it looked like Lara was dead, but was still shooting her guns on the ground. Frickin’ hilarious! The storyline is alright, the puzzles are really fun but the game needed a lot of work to fix out the bugs and kinks that happened. We weren’t even trying to break the game and we came across so many situations where we just broke everything down. The game overall is fun if you just want to chill with another player and do some Lara Croftington action, but it’s definitely not one of the better Tomb Raider games. Still fun to be able to co-op and figure out some of the puzzles, though.

Lara Croft and the Guardian of Light
By adminJune 16, 2021Let's Plays