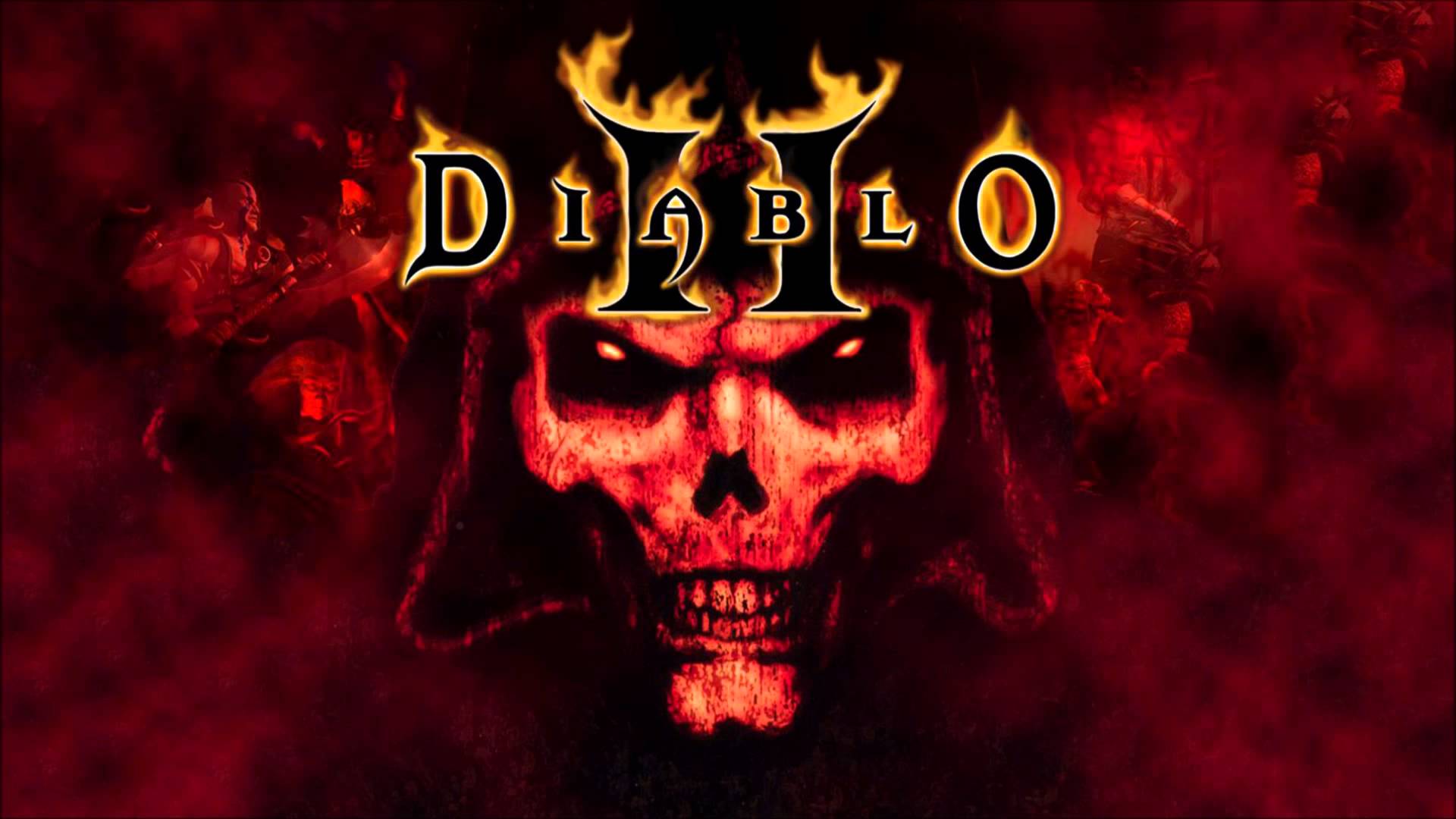 This playthrough is of me attempting to run through the whole game solo as an Assassin character under the “vampire build,” which is something I’ve never done before. I don’t even know if I have ever actually beaten the game solo before, but now I have! This took several nights of playing and some tinkering to work out how to play as the build, but once I got it figured out, it worked quite well! The only tough parts I ran into were against a little bit of Andariel and especially Duriel. He just seems to be the make or break in any playthrough of this game. It was a lot of fun to revisit this game again, playing alone, and getting readyf or that awesome remake of Diablo II coming out later down the road. I cannot wait, and will definitely be streaming that as well on my Twitch!