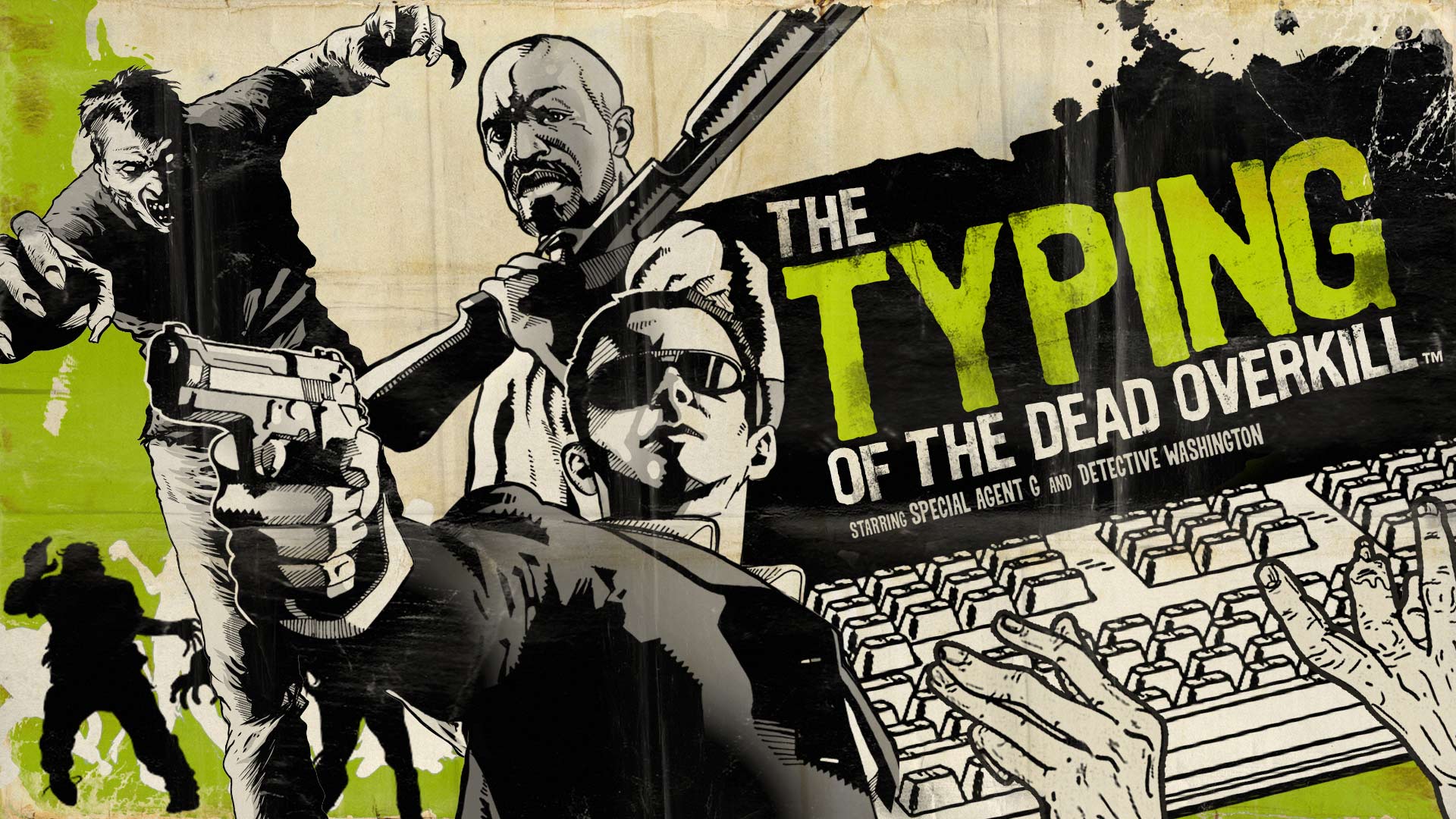 It’s time for the Typing of the Dead! I really had the urge to play through this game again for some reason, and through all the F-Bombs and the ultra cussing, I realized why. There isn’t really a whole lot of games like this, there it relies on your typing to get through the game. Ashterial and I went through the game together on the normal difficulty on this run, but I believe with how much we breezed through it, I think we could amp up the difficulty next time around and just go for it. Either way, this game is definitely a trip and not for the faint of heart at all, but that’s part of enjoying the House of the Dead franchise.

The Typing of the Dead: Overkill
By adminJune 1, 2021Let's Plays