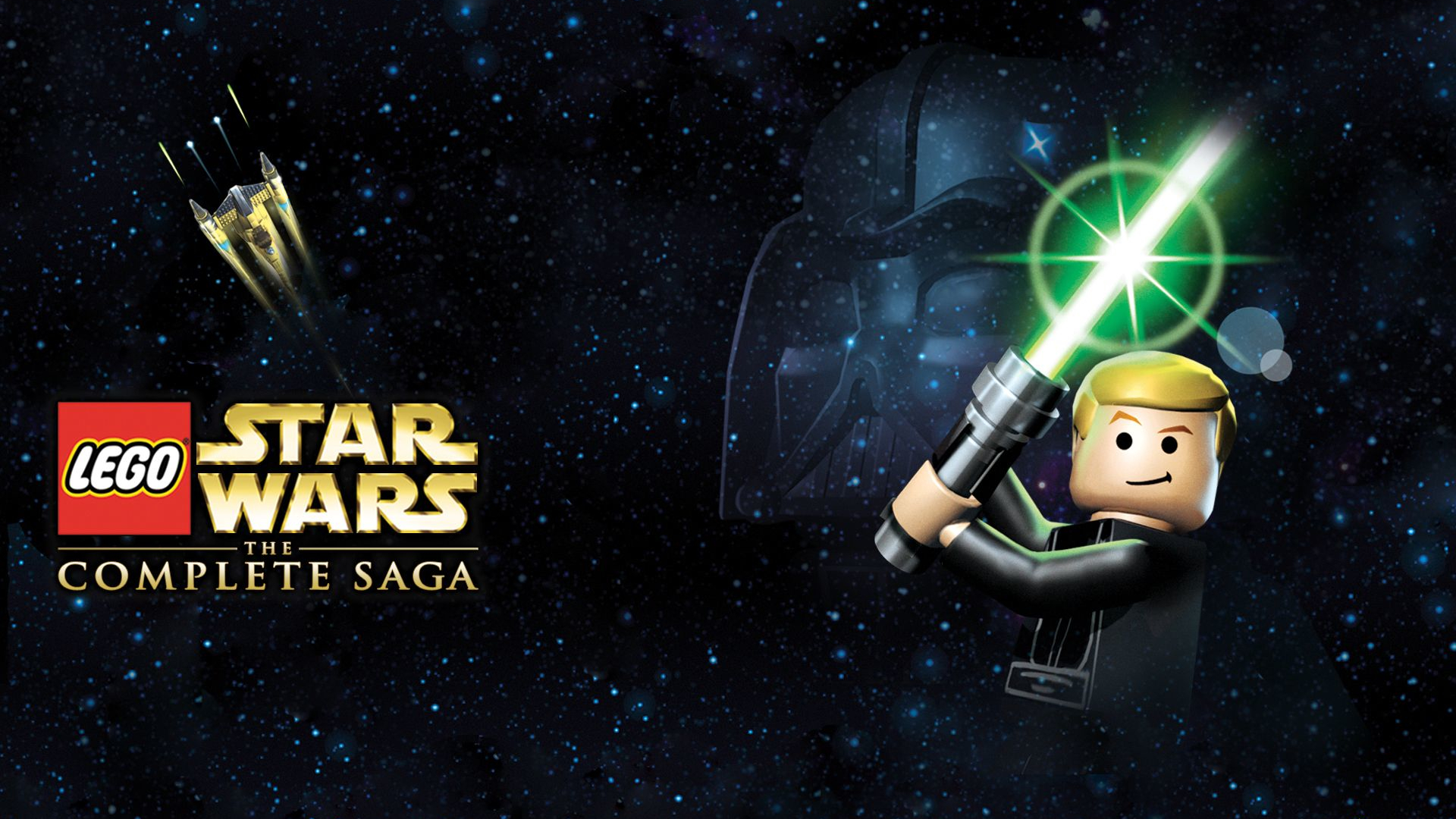 It’s time to play our very first Lego game on the stream! Since the release of Skywalker Saga was just recently, I decided to play through the older version of the Lego Saga; The Complete Saga. This only contains the first six movies and not episodes 7-9, but still a fun playthrough to run through! I had played through this game years ago but forgot a lot about it, and I have definitely played through the original Lego Star Wars back in the Xbox 360 era many times to get that 1000gs. I decided not to go for the full 100% due to the fact that The Complete Saga does not have Steam achievements, so decided to do the best I could and unlock what I really wanted before calling it a completion. Maybe I’ll come back next time on a system that has achievements and go for the full 100%, but this was a lot of fun to revisit in the days of hype for Skywalker Saga and also my first Lego game completion at Croakitoad as well!