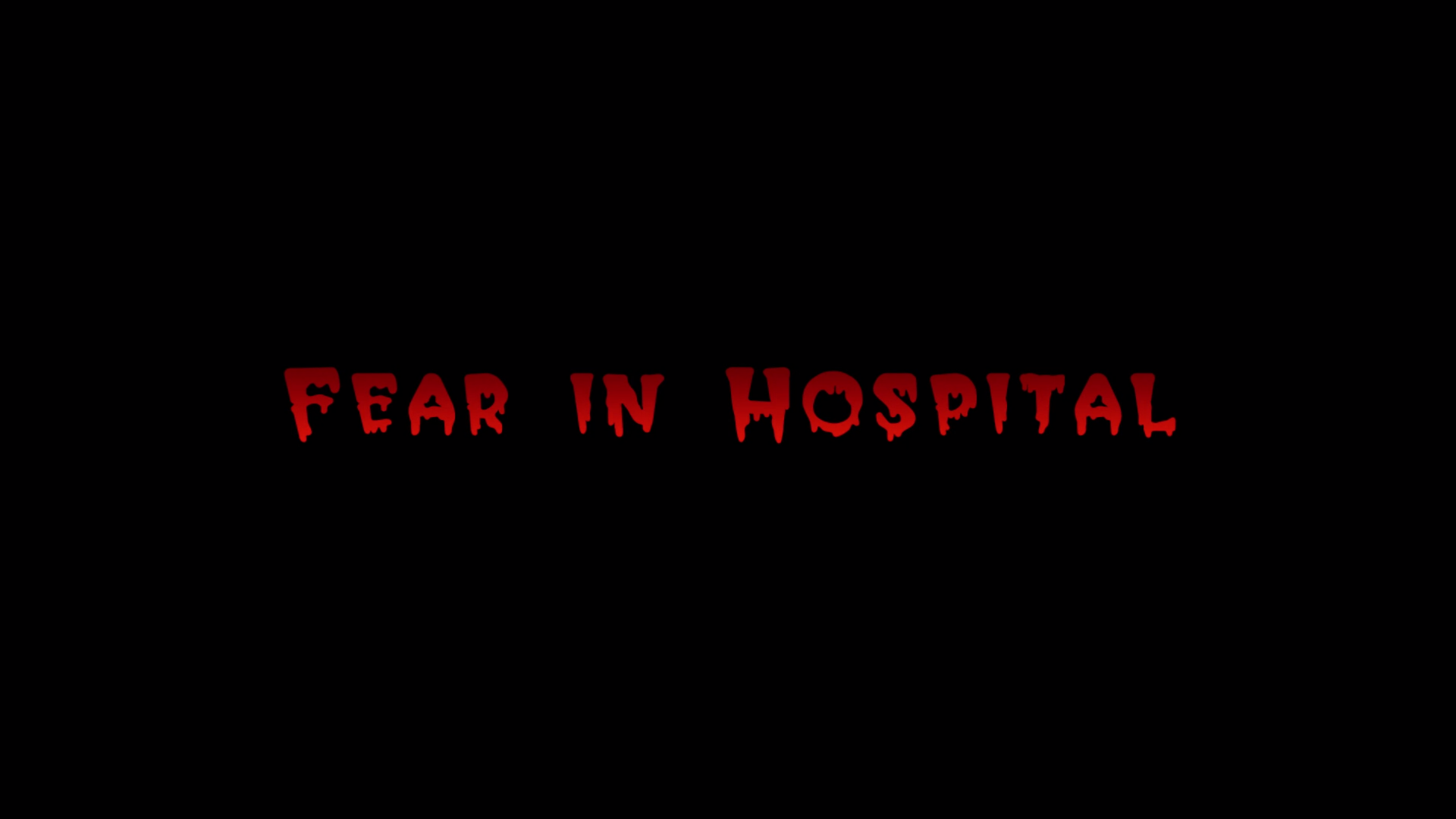 In a series of free to play Steam games, I decided to tackle quite a few in a row on my livestream and Fear in Hospital was one of the great picks! Created by IO Games, this game was obviously intended to be part of a series or a much larger game release, as the ending is kind of left off and in fact bugged out for me. If you ever get stuck in the asylum room and can’t get out, I guess that’s just supposed to be the ending of the game eventhough it tells you to spam the flashlight battery button. For what it is, the game’s alright. It jumped me a few times, but for the most part a lot of the scares are pretty predictable. I did appreciate the effort and the fact it takes place in an abandoned hospital, though.