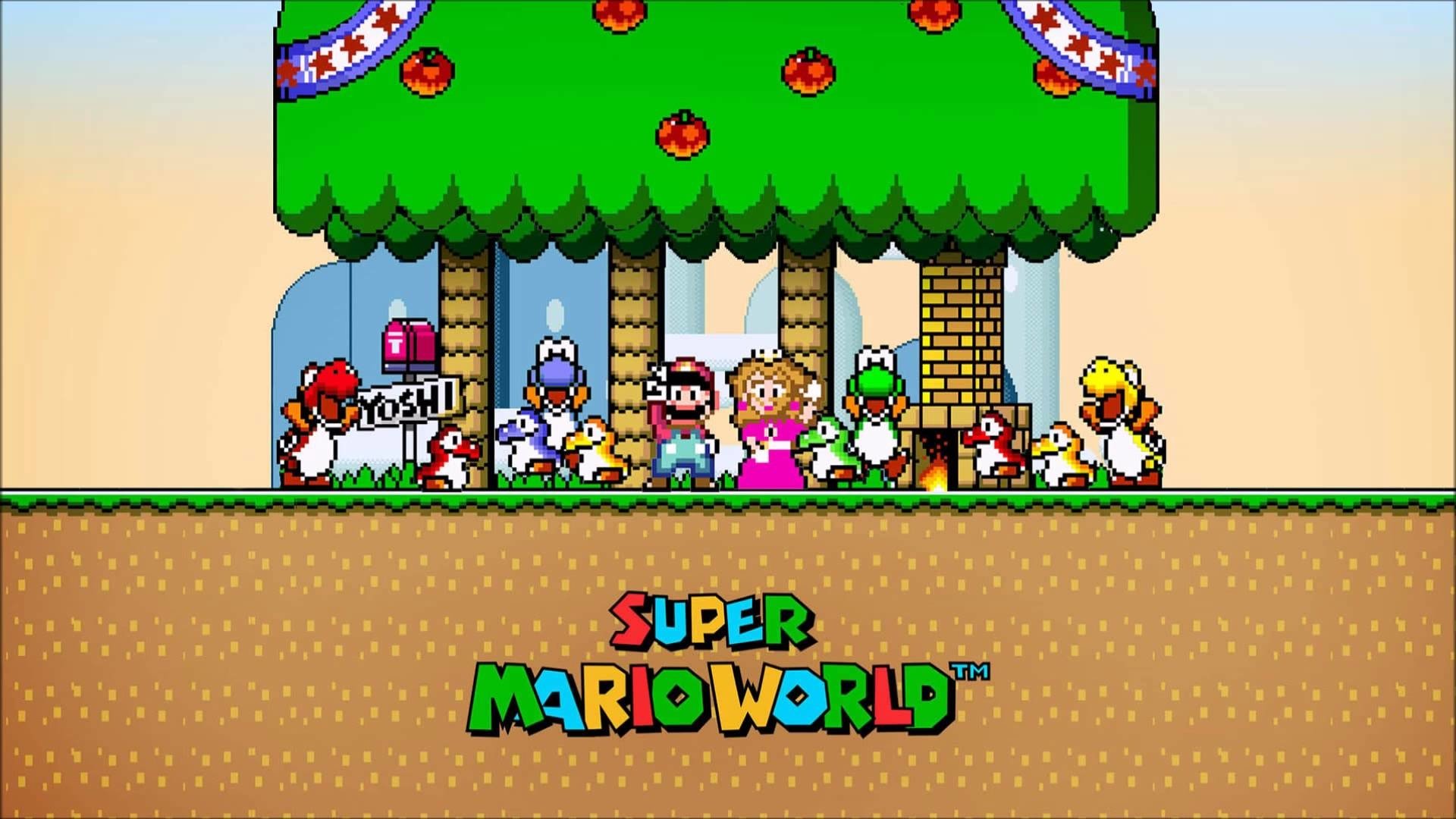 After having beaten The Legend of Zelda on the original Nintendo, I decided that the following night I should play another incredible Nintendo classic: Super Mario World on the Super Nintendo! In my attempt to get as much Nintendo content as I can on the channel and pad it out in the let’s plays, specifically the first one hundred completions to my channel’s record, there’s no way I could not overlook this incredible gem from the past. I was able to take down Bowser and win the game under the Any% category, while also utilizing the secret zone for extra 1UP’s and whatnot. That is such a cool little side area and helps so much! Fun fact, this is also my very first Mario game to be completed on the Twitch livestream!