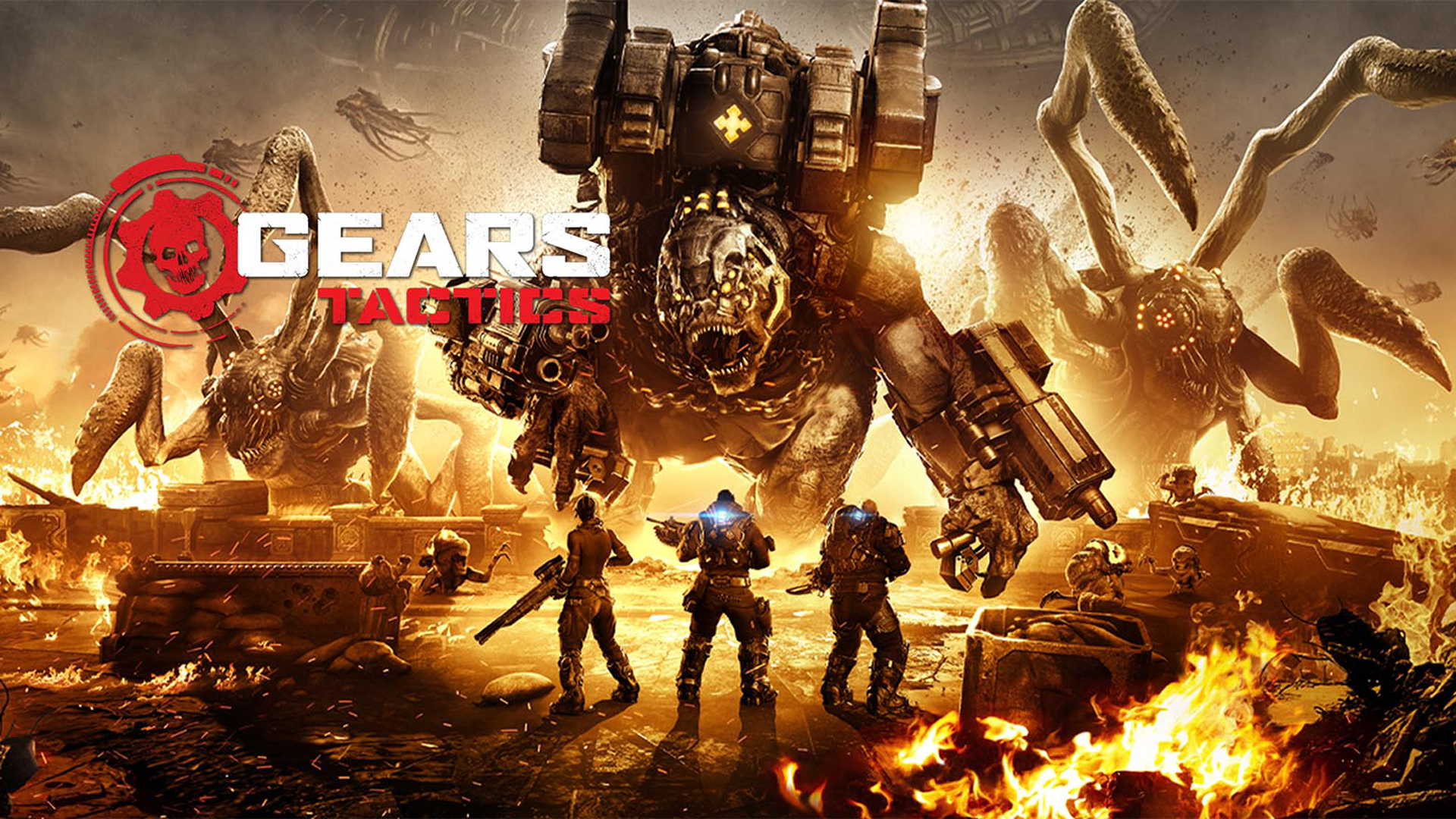 This is a prequel to the original Gears of War game, and takes place one year after E-Day in the Gears timeline! This game is really a lot of fun, especially with all of the customization it has included in the game. You can use your own characters, rename them and change their traits and characteristics while playing through the main story of the game, which comes across in three different acts and three different boss fights. You’re forced to mostly use the main story characters in all of the main stories including the final boss fight, so your side characters are great for using in the forced side missions. While this game is pretty awesome, a lot of the difficulty in terms of two of the boss fights and the side missions could have been reworked a bit better. Overall, I think this is a great game for Gears fans and fans of strategy style top down games!