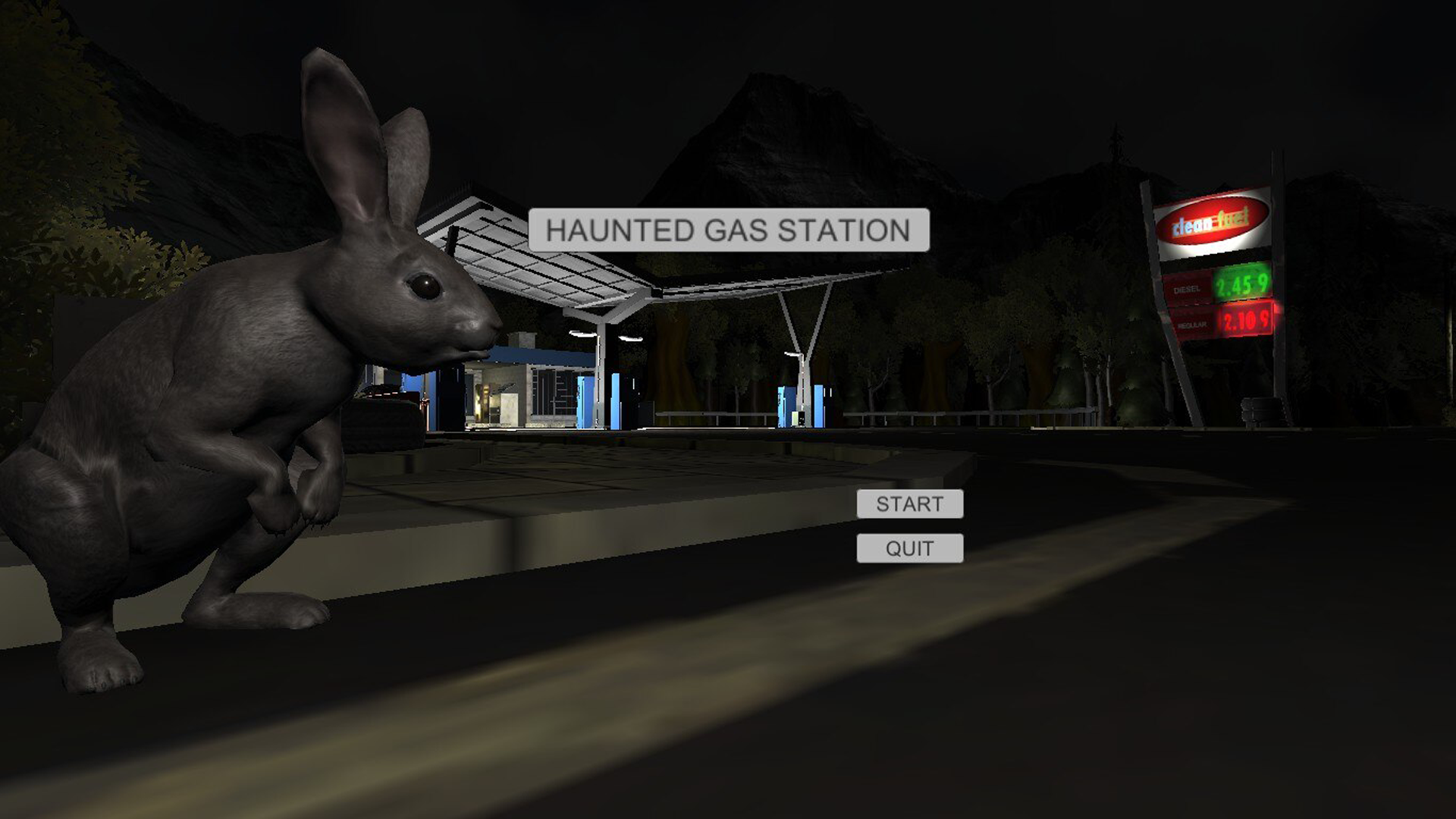 Another free to play Steam game that has a very interesting game title. Of course I was going to try it out! Why wouldn’t I?! I play everything!! Despite only having mixed reviews, I gave it a whirl. You come to a gas station and things quickly are not what you expect. When a ghost starts chasing you around, you’ve gotta be quick and get the hell out of here before you die like some other people have done. This got to the point where I actually had to look up what to do next, and also found out that tons of other players on Steam could not figure out what to do, or even questioned of this game was even beatable. This is a completed version of this game, you just have to RUN, RUN, RUN! As soon as you pick up the car keys at the end in the cabin, just RUN! Don’t stop or you will die. You can beat this game!