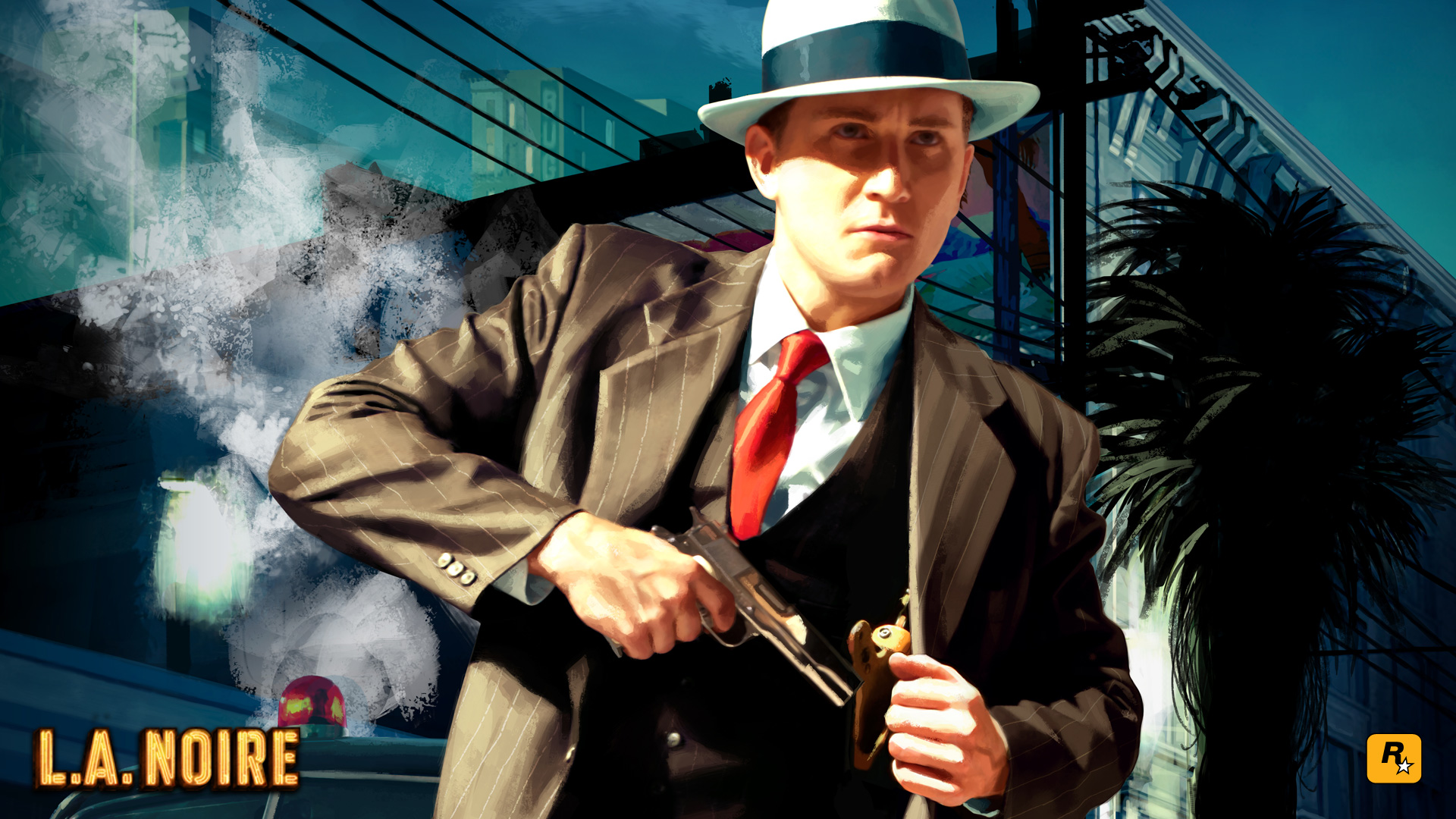 The last time I played and streamed this game was back in around 2016 and the quality was just really terrible. It’s a good thing I came back to this game because I really had no idea how the ending was going to play out because I had forgotten all about it! This was a lot of fun to revisit a second time around because it was basically like I was playing it for the first time all over again. This was done on the Xbox One via the Remastered version of the game and also included all of the DLC missions included from the base game. I will go back and get the 100% achievement at a later time, but for the intent of completing L.A. Noire, I did it here on this walkthrough! I was able to five star almost every single investigation, messing up on a few tricky ones where you have to do things in a certain order. I really appreciate this game for what it was and was capable of doing. I think there’s definitely a market for more games like this in the future!