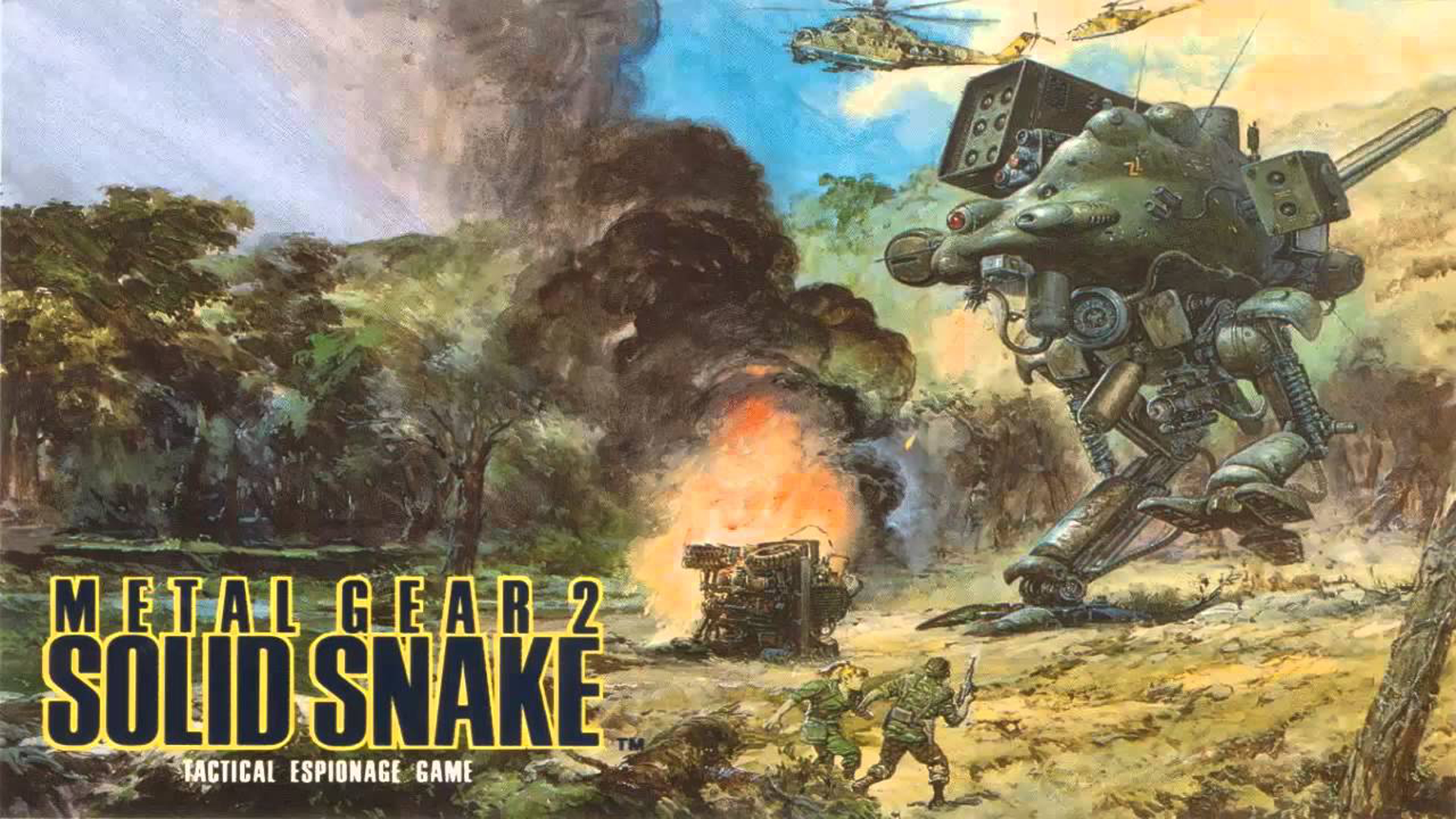 Have at you, Solid Snake! It’s time for the second installment in the beloved Metal Gear franchise, the second game that started it all and the one that brought the most mystique about the character Big Boss before there was ever a Snake Eater. What happens to him at the end of the game is such a weird thing how it all goes down considering everything else that ends up happening in later games in this franchise, it’s kind of funny actually. This game is slightly better than the original Metal Gear in my opinion, with a few more epic moments like a few betrayals, some heartbreaks and some memorable boss fights. The backtracking is real in this one, as you have to go to and from the first complex a few times. The fist fight in the mine field against Gray Fox is awesome and the way everything goes down in this one just sets up Metal Gear Solid on the PlayStation really well.