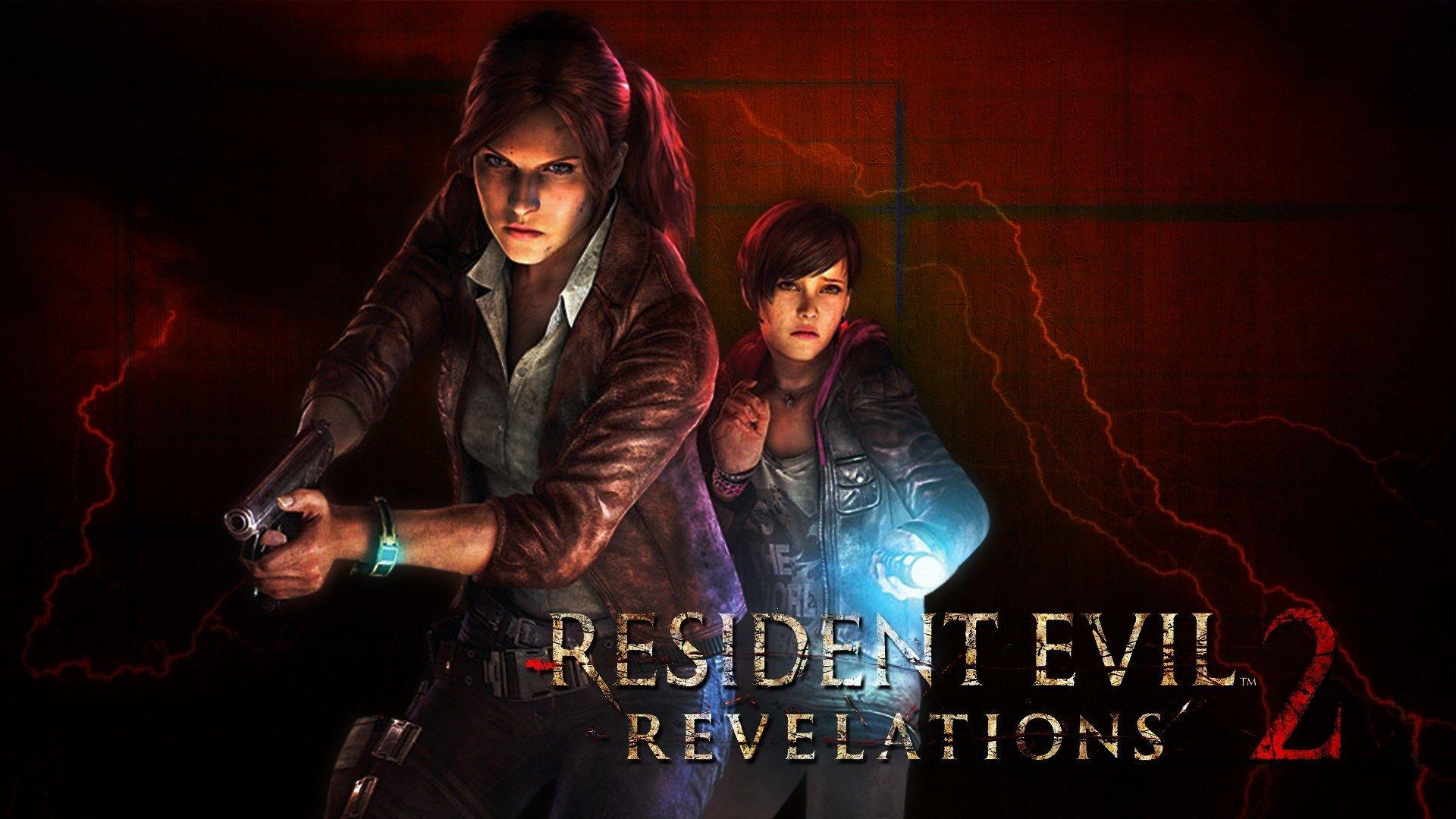 The next game in the Resident Evil: Revelations franchise I felt was a lot better than the first, with more enjoyable characters and storyline attached to it. It gets a little “out there” at times, but at least it’s still slightly better than the original Revelations. In this playthrough, I play in local coop alongside Cokesodacan through the entire thing, plus the two DLC’s that they added. We rock out both the bad ending and the good ending of the base game, so we just tackle everything across the board for this game! I feel like this game is a LOT MORE fun when you have someone to play with you, so if you have that capability, definitely take the opportunity! Otherwise, I feel like this game can get a bit boring by yourself after a while.