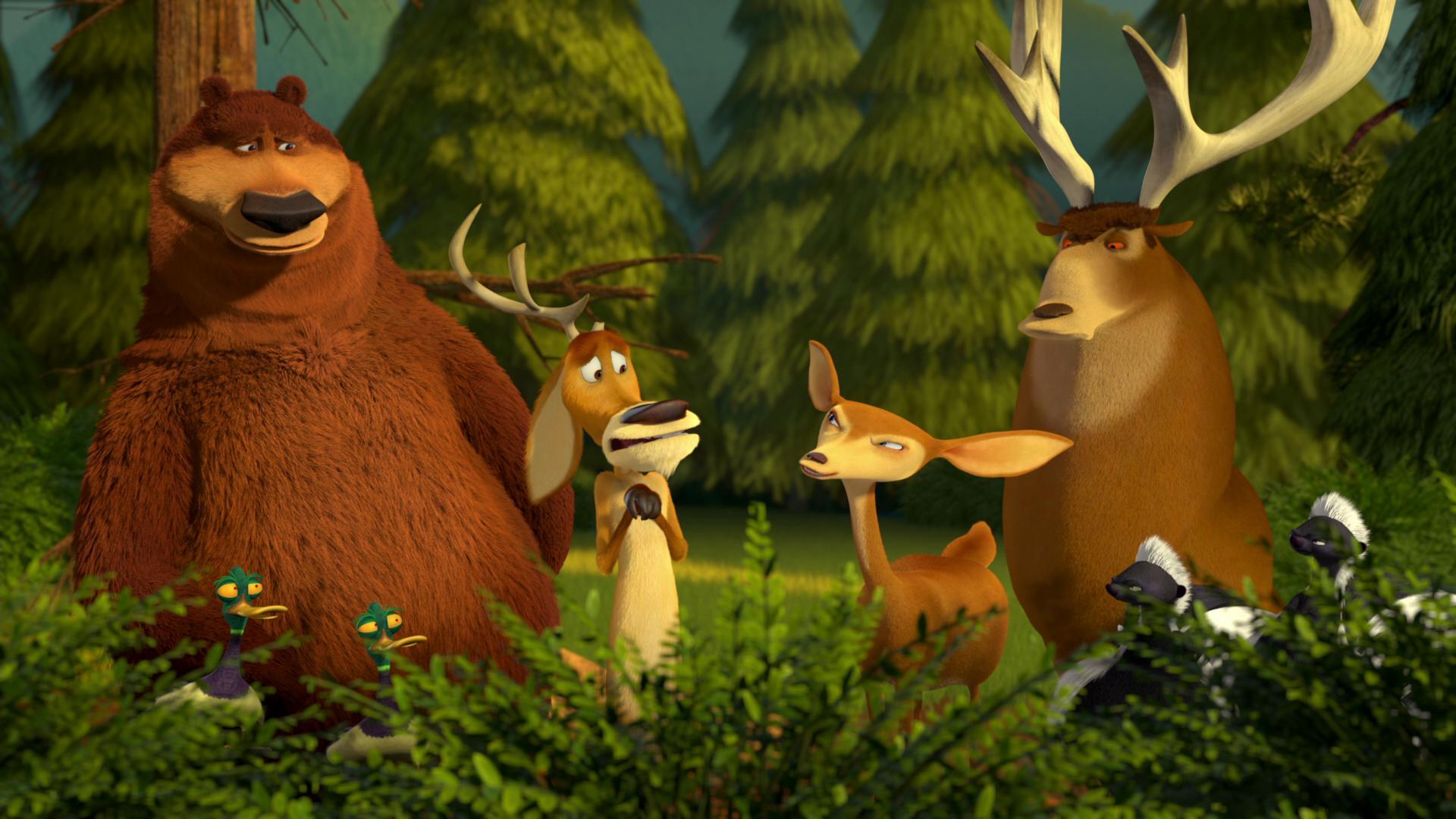 When a plan for a playthrough doesn’t take shape, there’s always a backup plan, and a backup plan on top of that! This playthrough was a complete backup plan, kinda out of nowhere. The only time I ever played this game was back in 2006 when I got the full 1000 gamerscore on the game for the Xbox 360. I replayed it on July 21st, 2021 because I knew it would be an easy game to cruise through and I wouldn’t have to worry about getting any tokens because I had already 100%’d the game once before. This is one of those typical movie-to-game games that came out during the Xbox 360 era which were either really, really easy or really, really bad. This one is fun and has catchy tunes, but it’s super easy and obviously made for children. Either way, we had a bit of fun with it and it was nice to play something different for a change. I am a variety Twitch streamer, after all!