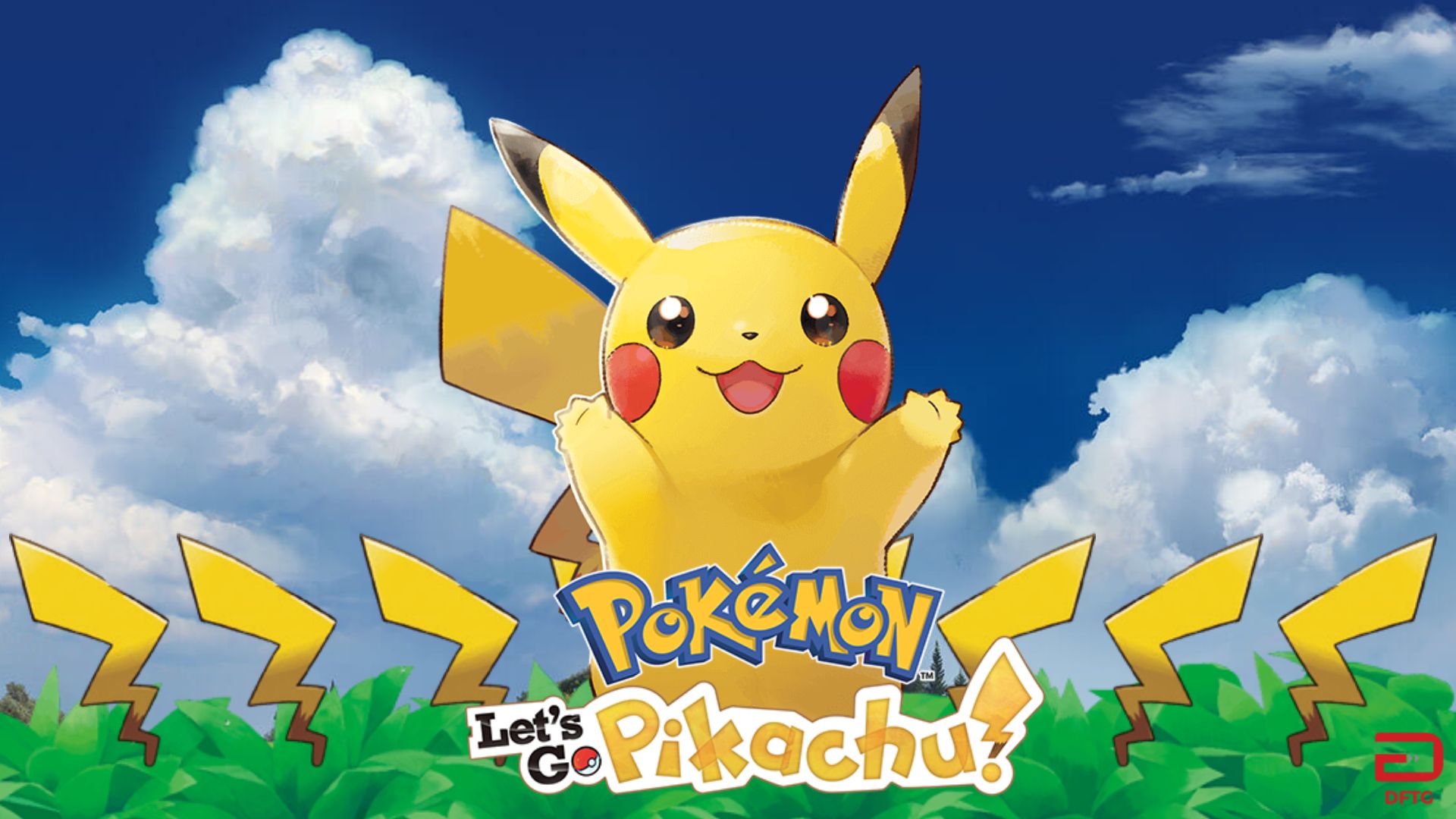 I always knew this was coming, especially since I had my Pokemon appetite once again directly after completing 200 video games on my Twitch channel in under a year. This is one of my favorite games ever, based on another favorite game of mine ever in the first generation of Pokemon! This time run around, I kept the Pikachu as always, renaming it to Twitch viewer CokeSodaCan! Along the way, we picked up a Bellsprout and a Ninetales through trading with Zazzeris Evee version of the game, which helped out greatly. I had no idea they traded Pokemon actually level up THAT quickly! I’ll remember that for next time. Also on the team were: Clefable, Golbat & Sandslash. These were all Pokemon I’ve never taken to the Elite 4 before, so it was once again another first time for me full of variety. This is what I love most about the Pokemon games!

Here’s the full ending team that I used to beat the game with: