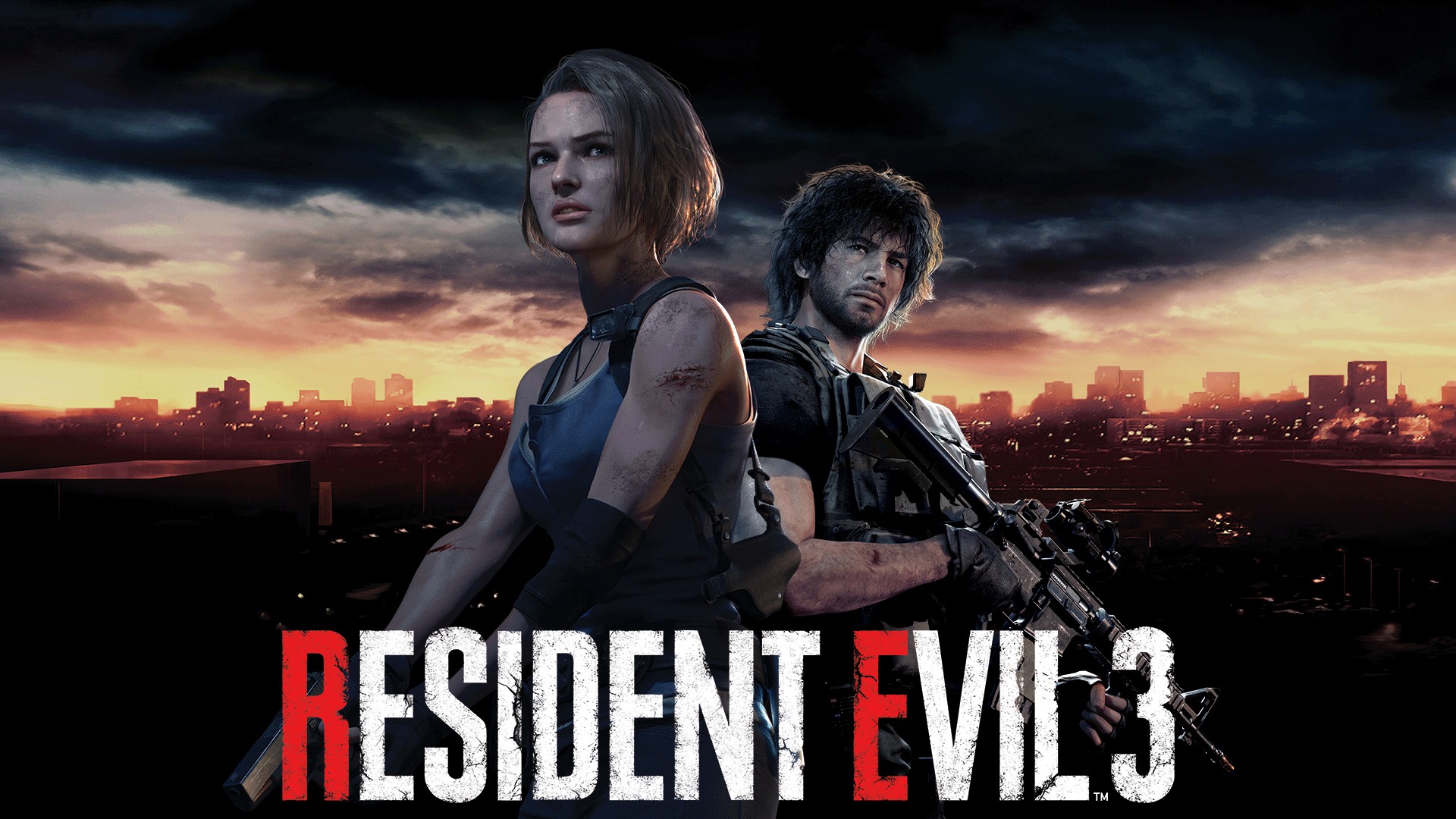 Everybody couldn’t wait for this remake to the original Resident Evil 3: Nemesis, but it seems that now that it’s been out for a while, a lot of people feel like it was pretty underwhelming as compared to the Resident Evil 2 remake. I feel like the game is still a lot of fun and really solid, but not really sure why they took a few elements from the original third game out of the remake. The church, for example, was a pretty notable area in the original game that got completely nixed out of the remake for whatever reason. I really did enjoy this playthrough and had a lot of fun, despite Nemesis chasing the hell out of me the entire time. I love how it shows what happens to Marvin prior to the events of the second game. Despite having a ton of infinite weapons unlocked, I chose not to use them and just play this as if I was playing it for the first time ever on the normal difficulty. Really fun, I’ll have to revisit this again very soon!