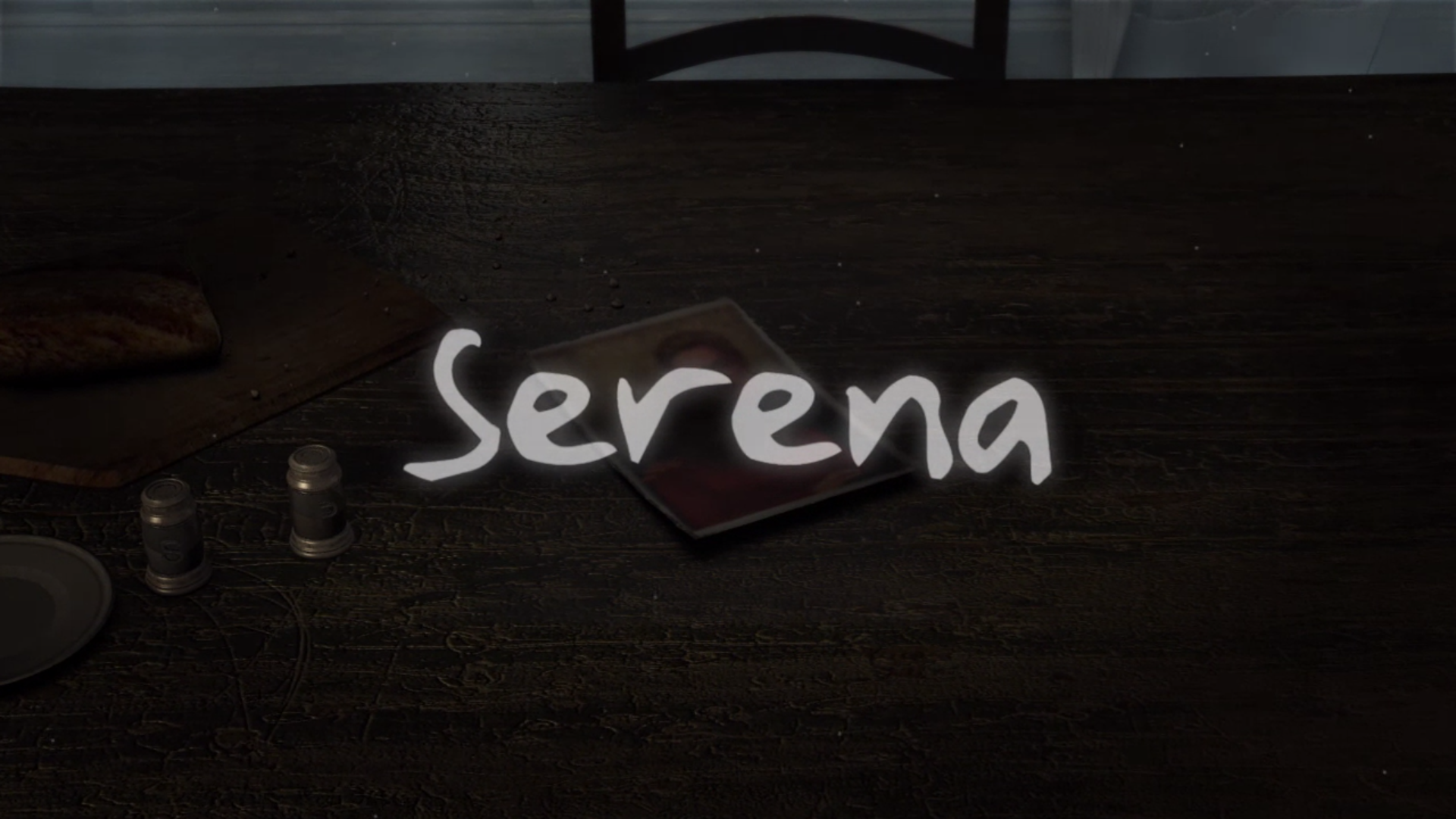 This short game features a man stuck inside his cabin without much memory and very little energy to want to leave or really do much of anything. As you progress and his memories unfold about his wife Serena, you begin to learn a lot about what’s going on and that’s when you find what’s waiting for you inside the wardrobe, and it isn’t a portal to another dimension. The ending was subject to a lot of speculation, but one of my Twitch viewers pinned it right on the head, and that’s the interpretation I’d like to believe. You are who you say you are, but something has happened to you and your wife may not be as innocent as the game lets on, especially when you see what happens in the very last bits of the game.