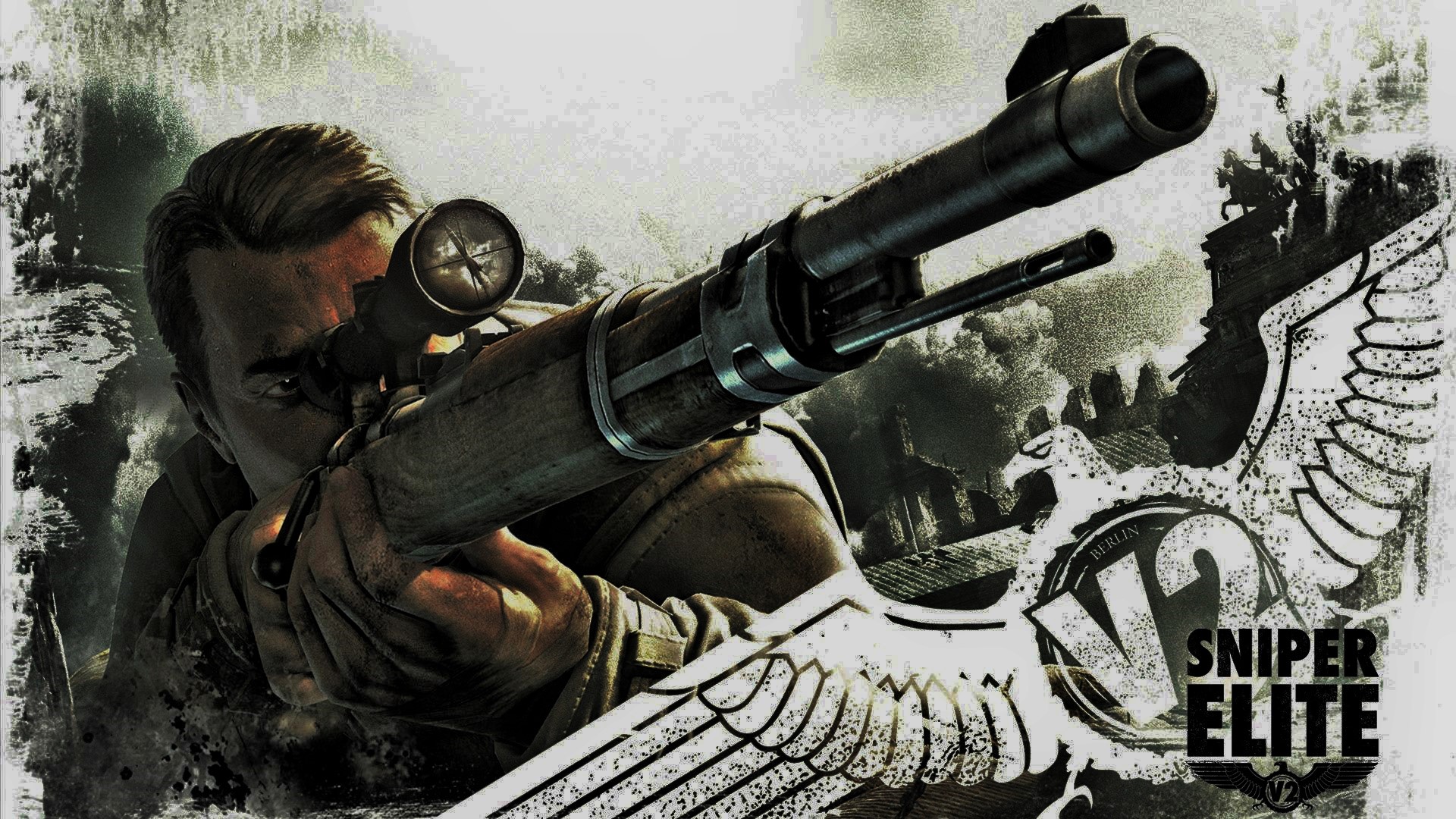 My very first Sniper Elite video game, being played on the Xbox One alongside ClosingSniper cooperatively. We came across a few bugs; like enemies spawning out of thin air, being able to shoot us through walls and detecting us when they shouldn’t have. It seems as though the franchise has gone a long way, even into the ‘zombie army’ games that have recently came out. Still, it was fun to revisit this game I never have and especially do it with another player over Xbox Live. It was still a lot of fun and enjoyable. The storyline was pretty okay and the bullet times were cool. I wish more of the x-ray snipes actually happened, but it is what it is. I guess we’ll be playing through this entire franchise then!