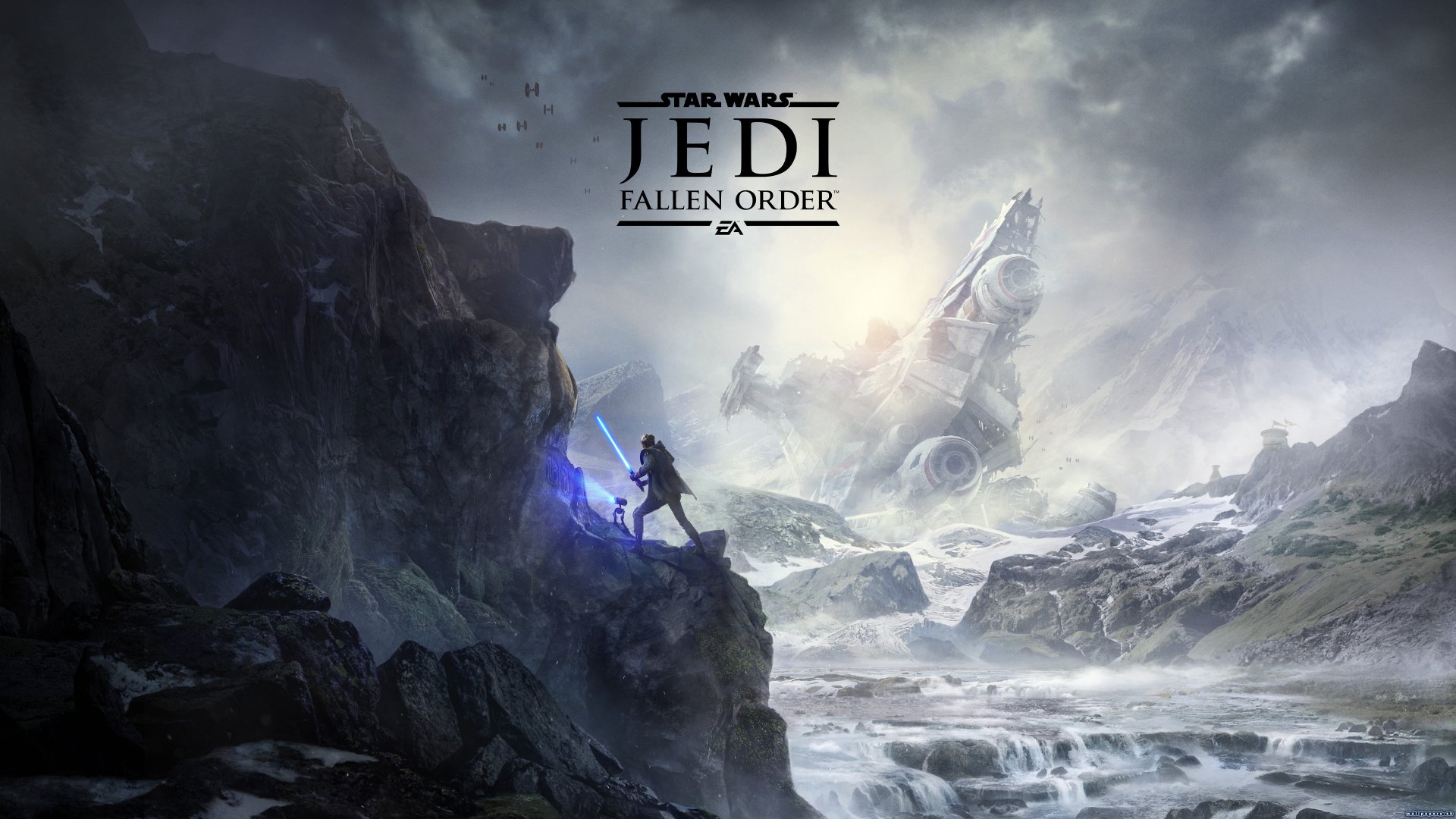 It took me a while to finally get around to trying this game out, but I finally tackled it during my Xbox Gamepass trial period in early 2022! I found this game to be a lot of fun and a really cool, original adventure into the world of Star Wars. One of the biggest complaints I had about the game, and probably the only complain is that the game starts off way too hard. I think a challenge is a good thing, but I felt like the difficulty balancing was really off. I had to switch the difficulty down to the lowest setting a few hours into the game just because I felt like a complete jabroni playing through the game, dying all over the place. I can see where they got a lot of inspiration from the Dark Souls franchise while creating this game in a lot of things, but I just don’t think it works too well in a Star Wars setting. Once I started getting upgrades and beefing Cal up a bit more, I felt like I could have handled the higher difficulty more reasonably, but that was after a handful of hours into the game.