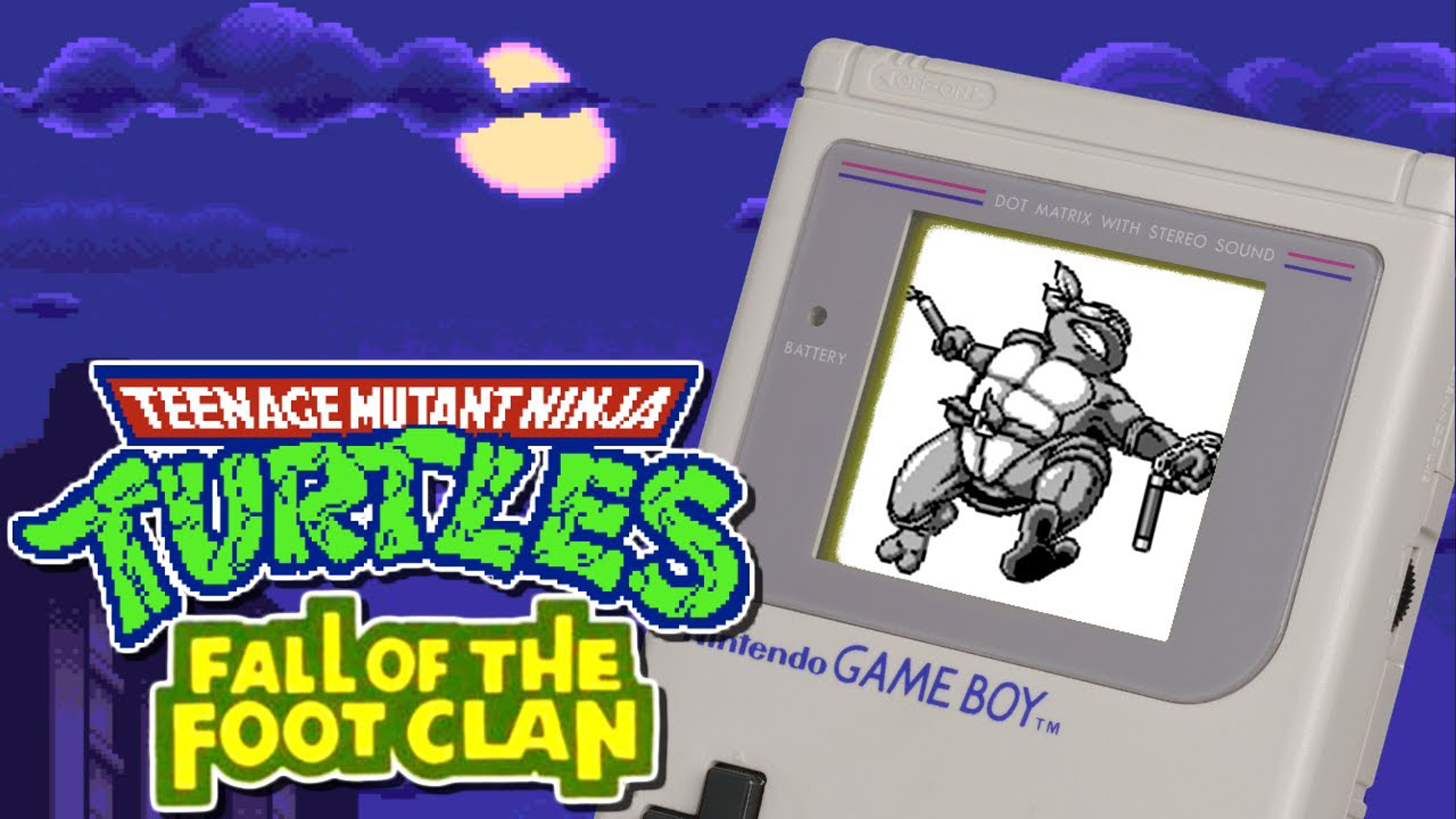 The first Ninja Turtles game for the Nintendo Game Boy was next up on the slate, and it started off pretty fun and laid back, but got pretty difficult quick. There are only five stages in the game, but the first stage could count as three of the later stages. Either because stage one is really long or the later ones are really short. My biggest complaint is that the foot clan members always seem to jump on you in a position that you can’t fend them off unless you have them memorized at their spawn points. The angles in which they drop in on you are really tough to counter. I do appreciate the game for what it is and thought it was, for the most part, a fun experience for being a Game Boy video game.